Physician Q&A: How to Boost Confidence in Biosimilars

Biosimilars have the potential to reduce healthcare costs in the United States — but only if the market grows. Dr. Kashyap Patel, Medical Director at Carolina Blood and Cancer Care, provides perspective on how manufacturers can help deliver on the promise of cost savings by improving physician confidence in biosimilars.

Dr. Patel: We as a country are facing a major challenge in addressing rising Medicare Part B drug prices. In biosimilars, I see the promise to address Part B drug prices, without exploring other options like the International Pricing Index Model (IPI) or drug importations. Moreover, biosimilars hold the potential to improve affordability and access for patients. Already, over 350 million patients globally receive biosimilar therapies — a single, painless injection compared to a lengthy and grueling chemotherapy session.

In the U.S., biosimilars are very new. But based on multiple projections, if biosimilars are assimilated into mainstream treatment, our country could save anywhere from $54 billion to $150 billion by 2026. In my own clinic, a value-based care practice, we have CMS data projecting that we will save 10 percent of our total drug cost by 2021 if we switch to biosimilars. As a country, that would translate to $17 billion in savings per year. That considerable cost savings makes me very optimistic. If we can improve adoption and education, biosimilars offer a promising tool to help solve multiple healthcare challenges.

Q: What is the current perception of biosimilars among oncologists?

Dr. Patel: In Europe, biosimilars have been around since 2006. But because they are a late entrant here in the U.S., physicians often do not understand the specific approval track for biosimilars, which involves assessing the totality of evidence. Physicians are skeptical. We, as physicians, are conditioned to understand typical safety studies, animal studies, clinical trials, and the like. But the FDA approval process for biosimilars —the pathway provided by the Biosimilars Price Competition and Innovation Act (BPCIA) Act of 2016 — does not require human clinical trials. Yet, the process is much more rigorous than many physicians realize. It involves assessing the totality of evidence for a biosimilar — its analytical features, its pharmacokinetics, pharmacodynamics, and, finally, a lack of immunogenicity. The biosimilar is approved only after those features are proven to be similar to the originator product. Recent research has shown that only 25 percent have a complete understanding of the FDA approval process. Physicians need to be educated.

"If we can improve adoption and education, biosimilars offer a promising tool to help solve multiple healthcare challenges."

Q: How can manufactures build physician confidence in biosimilars?

Dr. Patel: I can give manufacturers two pieces of advice. The first is that they need to invest resources in educating physicians and other stakeholders about the approval process for biosimilars — and they only have to do it once. As physicians become comfortable with the use of biosimilars as a class of drug, there will be little hesitation about adoption — similar to how they overcame initial quality concerns around generic drugs in the 1980s.

Second, manufacturers need to establish real-world evidence to address any physician concerns about the immunogenicity of biosimilars. The 21st Century Cures Act, for one, has defined a clear path for the interpretation of real-world outcomes studies. Stakeholders should build prospective data registries — which can be accomplished in as little as a year or two — to demonstrate the real-world efficacy and safety of biosimilars. I accept the reservations of physicians. But once oncologists become comfortable with biosimilars as a class of drug, manufacturers can easily enlist many physicians who might be on the sidelines.

Q: To improve patient access and enable market parity for biosimilars, what needs to change?

Dr. Patel: Payers and payer policy will largely dictate how biosimilars are adopted in the market, especially as reimbursement is a chief concern for oncologists. For example, a large payer recently instituted a policy mandating that patients must first fail on an originator product before trying a biosimilar. These sorts of policies could hinder biosimilars' overall acceptance. The reason, simply, is that small independent physicians — rheumatologists, oncologists, GI doctors — will have difficulty maintaining an inventory of multiple products if payers dictate their therapy one way or another. Payers' resilience in accepting biosimilars will be critical for improving adoption. They need to stand up to the cost to support the acceptance of these drugs in our medical communities.

It will take a village to support the full adoption of biosimilars. But if we accept these pioneering therapies in our country as a whole, I can tell you that we will have many fewer conversations about the price of drugs over the next 20 years.
biosimilars solutions

See integrated commercialization solutions and talk to an expert about how to educate physicians.

The Growth of Biosimilars in the Oncology Pipeline

What should biosimilar manufacturers focus on for commercialization success? 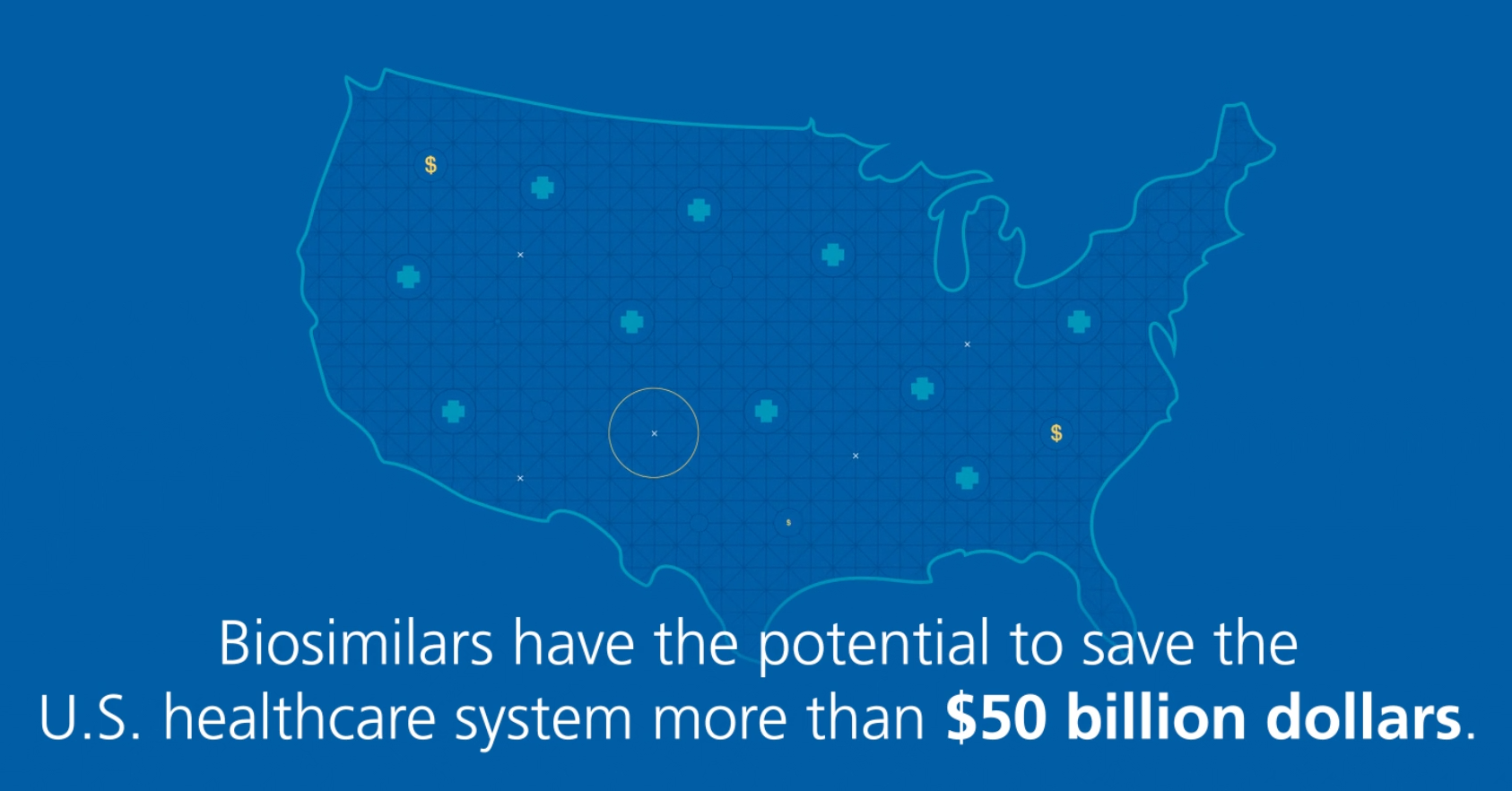 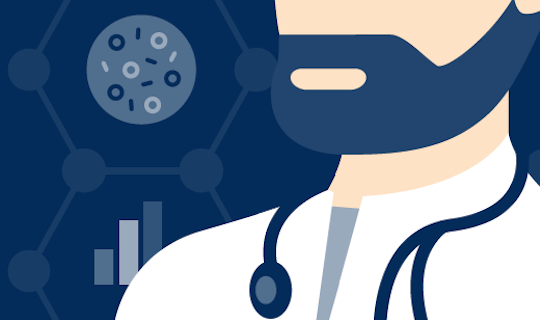