What pharmacies should know about DIRs, GERs, and BERs

The ominous sound of the word clawback conjures thoughts of something pharmacies want to avoid. In general business terms, it refers to a contractual provision that reclaims money already paid out. As applied to independent pharmacies, clawback clauses appear in many pharmacy benefit manager (PBM) contracts in the form of direct and indirect remuneration (DIR) fees, as well as generic effective rate (GER) and brand effective rate (BER) post-adjudication recoupments.

Let's parse through this set of acronyms to further define the language of recoupment and the corresponding impact on pharmacy profitability:

Regardless of whether the PBM is assessing DIR fees or BER/GERs overpayments, drug products with high AWPs, such as specialty and dermatological products, may often be the driver of large recoupments from your pharmacy's payments.

A PSAO provides managed care contracting with third-party payers on behalf of a network of pharmacy providers. Some PSAOs have adopted selective Part D network contracting strategies that minimize the amount of DIR fees a pharmacy will pay. As for BER/GER contracts, the contract between PSAO and PBM stipulates a reconciliation or “true-up" that determines which way post-adjudication money flows. This true-up period typically occurs annually after the end of a calendar year. If, based on aggregate average effective rates for the contract period, the PBM has “overpaid” PSAO-member pharmacies in the aggregate relative to the GER/BER, the PBM recoups the difference from the pharmacies. Conversely, if the PBM underpays, the PBM will reimburse the difference.

During the true-up process, a PSAO should extensively validate the claims data used by the PBM to calculate the aggregate ingredient cost paid. When appropriate, the PSAO should challenge the PBM on the validity of non-conforming claims and any financial liability owed. After the PBM and PSAO agree to a final amount owed, the PSAO will use the results of this validation effort to allocate reimbursement to or recoupment from member pharmacies. If a pharmacy leaves the network during the contract year, the PSAO withholds funds from that pharmacy to cover estimated obligations under each BER/GER contract.

Working in this fashion, some PSAOs have been able to maximize and protect the profitability of their member pharmacies. At the same time, proactive PSAOs magnify the value proposition of independent pharmacies' ability to deliver superior patient care while nurturing deep patient relationships. In the end, that's a winning combination.

Is your PSAO protecting your profitability? 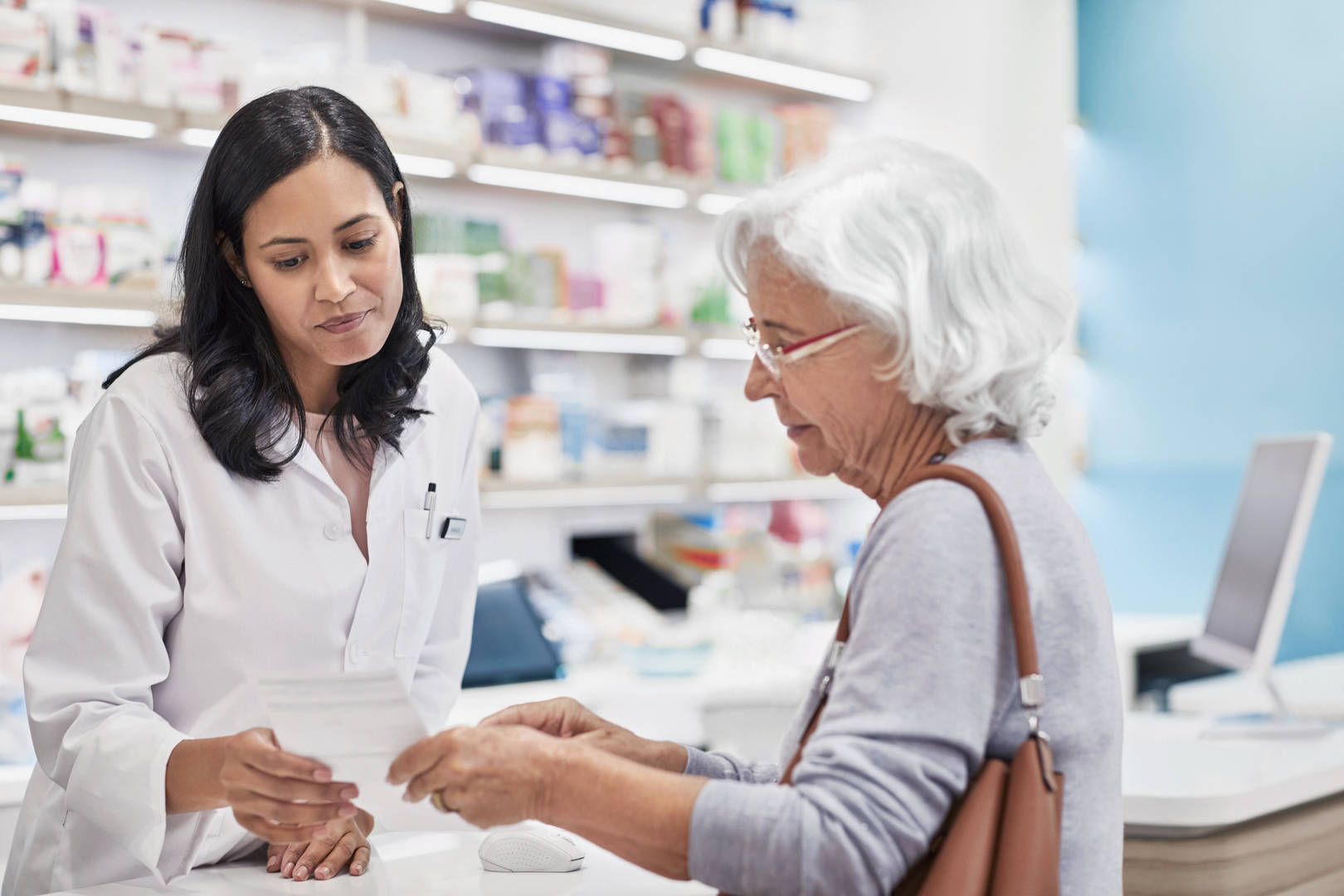 Getting reimbursed for the COVID-19 vaccine: What pharmacies need to know 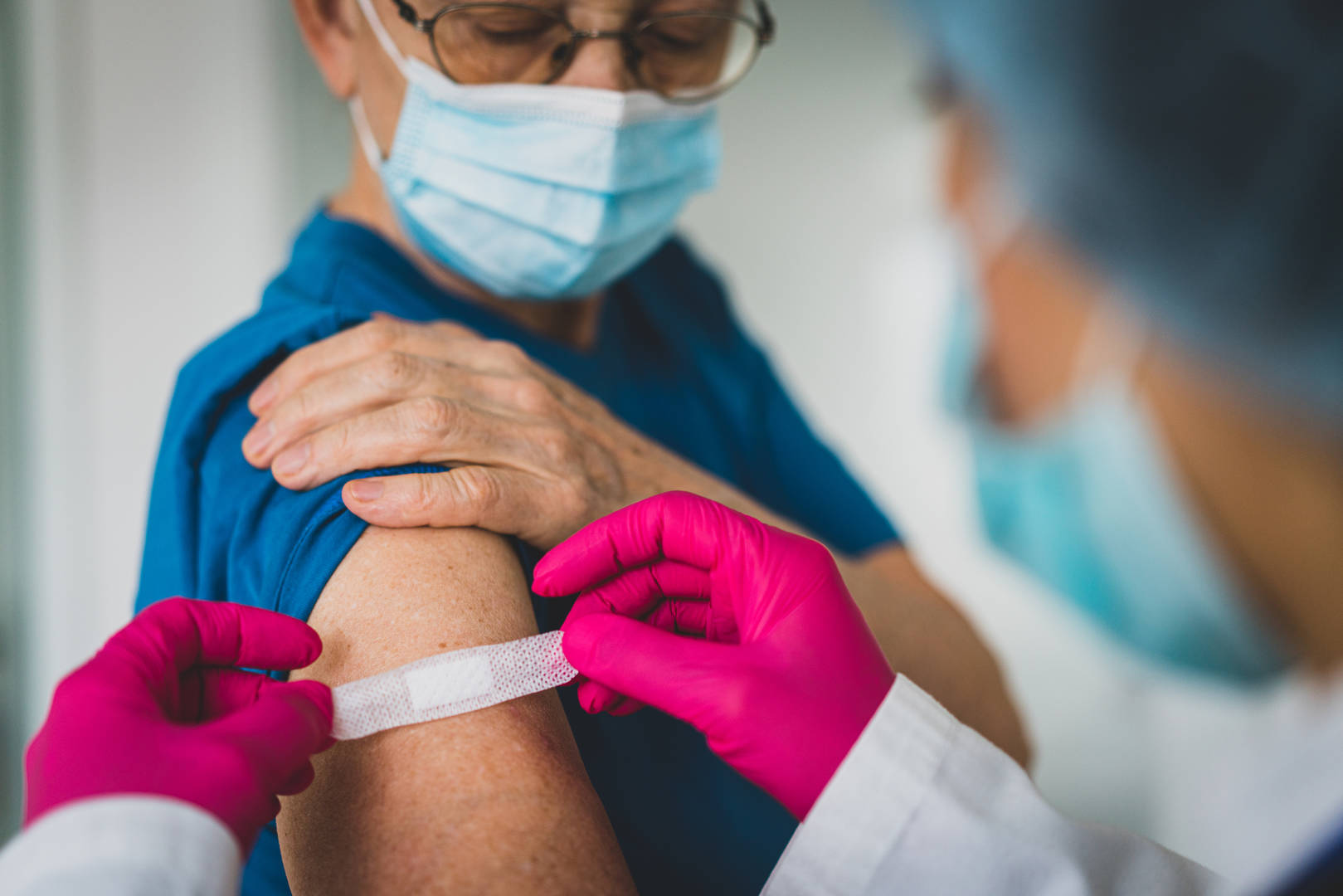 Delivering Care Beyond Prescriptions: A Marketplace Opportunity for Independent Pharmacies

The high-touch, high-quality, personalized care independent pharmacies provide creates a unique value proposition in a healthcare market where more chronically ill patients need accessible care. As payers are prioritizing improved patient outcomes and a reduction in overall healthcare costs, they need to also consider new reimbursement models for these pharmacy services, a framework under which independent pharmacies are uniquely positioned to excel.