Characteristics of a Pharmacist Who Can Carry on a Legacy

Insights Home
Preserving the legacy of an independent pharmacy after an ownership transition requires an adept buyer to lead the charge in maintaining strong relationships with patients and prescribers, motivating staff members, having financial discipline and continuing to improve upon the best management practices that the previous owner may have spent decades developing.

Buying a pharmacy is typically the biggest financial transaction a prospective owner will ever make. At the other end of the spectrum, current independent pharmacy owners considering a sale face a transaction that will not only shape their retirement, but also the ongoing employment of their staff and the health of their community.

In short, the new owner’s livelihood and the pharmacy’s legacy are simultaneously at stake when a buyer and a seller sit down at the bargaining table. Every time an independent pharmacy goes up for sale, a successful outcome depends on both sides being prepared, transparent and reasonable during negotiations. The buyer and seller must cultivate trust with one another from the very start of negotiations and carry it through the ownership transition.

The owner’s decision to sell often comes as they approach retirement. About 30 percent of actively practicing U.S. pharmacists are over age 55.1 For many prospective retirees, the store’s business lifecycle has plateaued at a mature stage. Extensive changes may be needed to spur further growth, but the owner doesn’t necessarily have the time, energy or means to invest in new technology and diversify revenue streams.

Additionally, pharmacies nationwide are experiencing tremendous pressure on gross margins caused by declining reimbursement and unpredictable clawbacks. As a result, some owners are actually fast-tracking their exit strategy and succession plan prior to reaching retirement age.

At the same time, chain pharmacies are angling to gain patients who are served by independents. Chains often approach independent pharmacy owners in close proximity with unsolicited offers to buy their patient files. The terms are usually attractive on the surface, but generally contain clauses regarding patient retention and space occupancy that give the chain ample time to build relationships with the independent pharmacy’s patients. Meanwhile, staff members may be left without jobs while the local community loses a small business from its landscape. Make no mistake, the chain’s goal is to capture patients and eventually shut down the business of its neighboring independent competitor.

It’s a challenging environment, to say the least. However, with hundreds of independent pharmacy ownership changes happening every year,2 there are plenty of private buyers and sellers interested in and positioned to make things work. For example, mid-career pharmacy owners may be looking to expand, while recent pharmacy school graduates (whose numbers nearly doubled between 2000 and 20133) may be attracted to the entrepreneurial opportunity of owning, upgrading and running an independent store.

So, how can a buyer and seller work together to ensure a successful transition?

The following scenario, based on a real-world case, illustrates how a collaborative approach provides the foundation for preserving an up-for-sale pharmacy’s legacy.

The buyer (let’s call him Ben) wanted to purchase a well-established independent pharmacy with strong ties in the community. Ben openly asked the semi-retired seller (fictitiously named Sam) what he wanted from a buyer.

“Take care of my staff and my patients,” responded Sam. “They’ve been with me for decades.”

Sam truly believed he had a legacy worth continuing and wanted to make sure Ben was the right person to take over the store. Sam wondered whether Ben would consider working in confidence under the guise of a relief pharmacist for a few days at the pharmacy while the deal was still in escrow.

“I want you to be around my patients and staff,” Sam explained. “And you can learn our workflow.”

Although Ben hadn’t anticipated the development—and frankly, this doesn’t happen often in pharmacy transactions—he saw it as an opportunity to build trust with Sam and earn his respect.

After the brief trial period, Sam felt confident in Ben’s acquisition and operational plan. Sam could tell by Ben’s interactions with staff and patients that he would be a good fit.

This arrangement worked in the buyer’s favor, too. Ben knew it would take more than a few days for patients to get used to seeing his face behind the pharmacy counter and wanted to keep Sam around to smooth the transition. To that end, Ben offered to hire Sam back as a part-time pharmacist. What’s more, Ben convinced Sam to travel with him for face-to-face visits with prescriber offices, which helped facilitate prescriber-pharmacy relationships.

Granted, the situation described above was unique, as is every transaction. Nonetheless, there are certain qualities buyers have that typically yield greater chance of ownership success:

Ready to be part of a successful ownership transition?

Whether you’re an independent pharmacy owner who has spent decades building a legacy or a buyer who has what it takes to carry it on, we can connect you with the right counterpart who will help you achieve your ownership goals.
Contact us Learn more
1. Midwest Pharmacy Workforce Research Consortium. Final Report of the 2014 National Sample Survey of the Pharmacist Workforce to Determine Contemporary Demographic Practice Characteristics and Quality of Work-Life. https://www.aacp.org/sites/default/files/finalreportofthenationalpharmacistworkforcestudy2014.pdf.
2. ComputerTalk for the Pharmacist. Pharmacy Ownership Transition: A Primer. https://www.computertalk.com/pharmacy-ownership-transition-primer.
3. Pharmacy Times. The Pharmacy Job Crisis: Blame the Pharmacy School Bubble. https://www.pharmacytimes.com/contributor/alex-barker-pharmd/2015/05/the-pharmacy-job-crisis-blame-the-pharmacy-school-bubble.
Topics:
Pharmacy Ownership
Share:

Where to Start When Searching for a Pharmacy to Buy 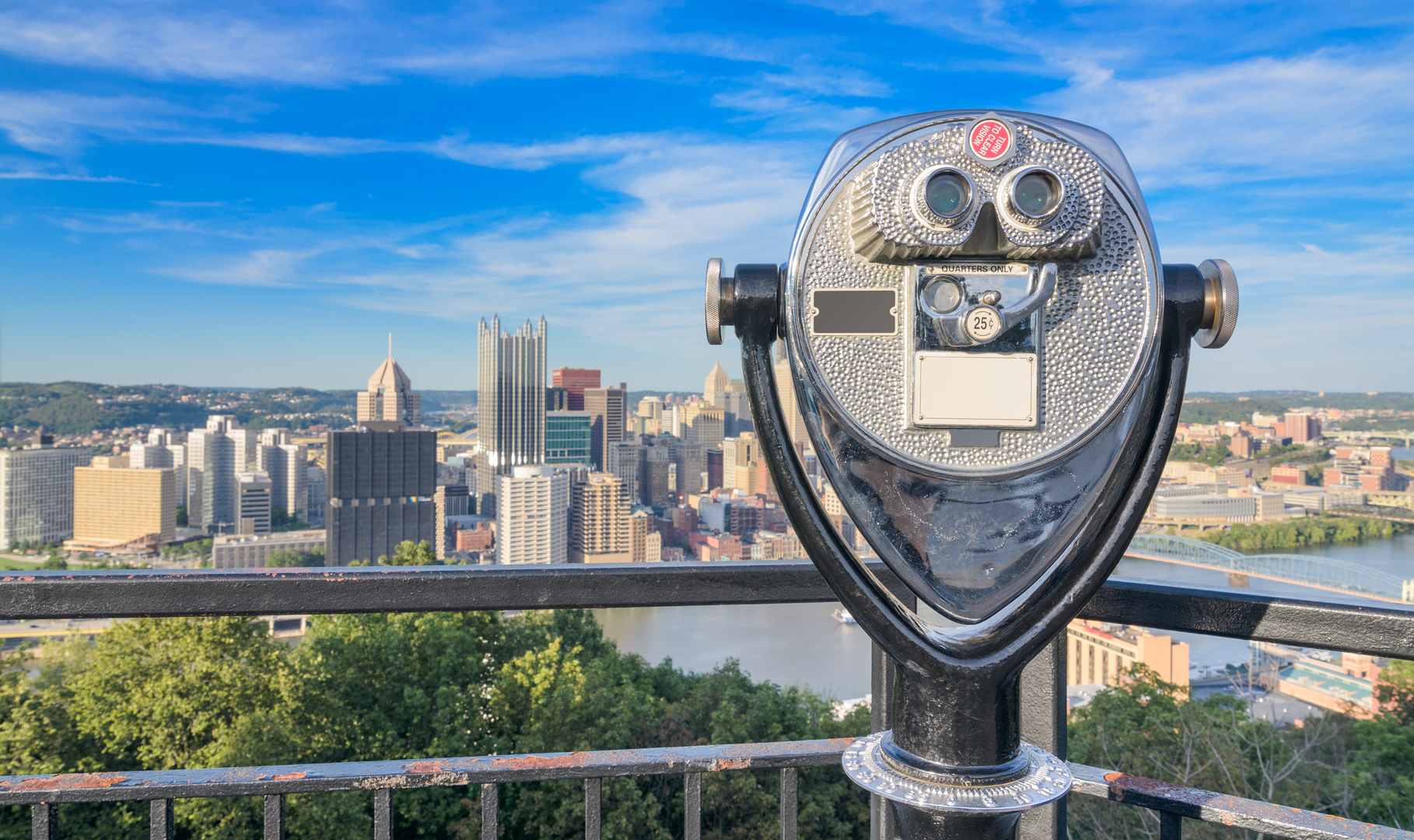 The Ins and Outs of an Independent Pharmacy Business Plan 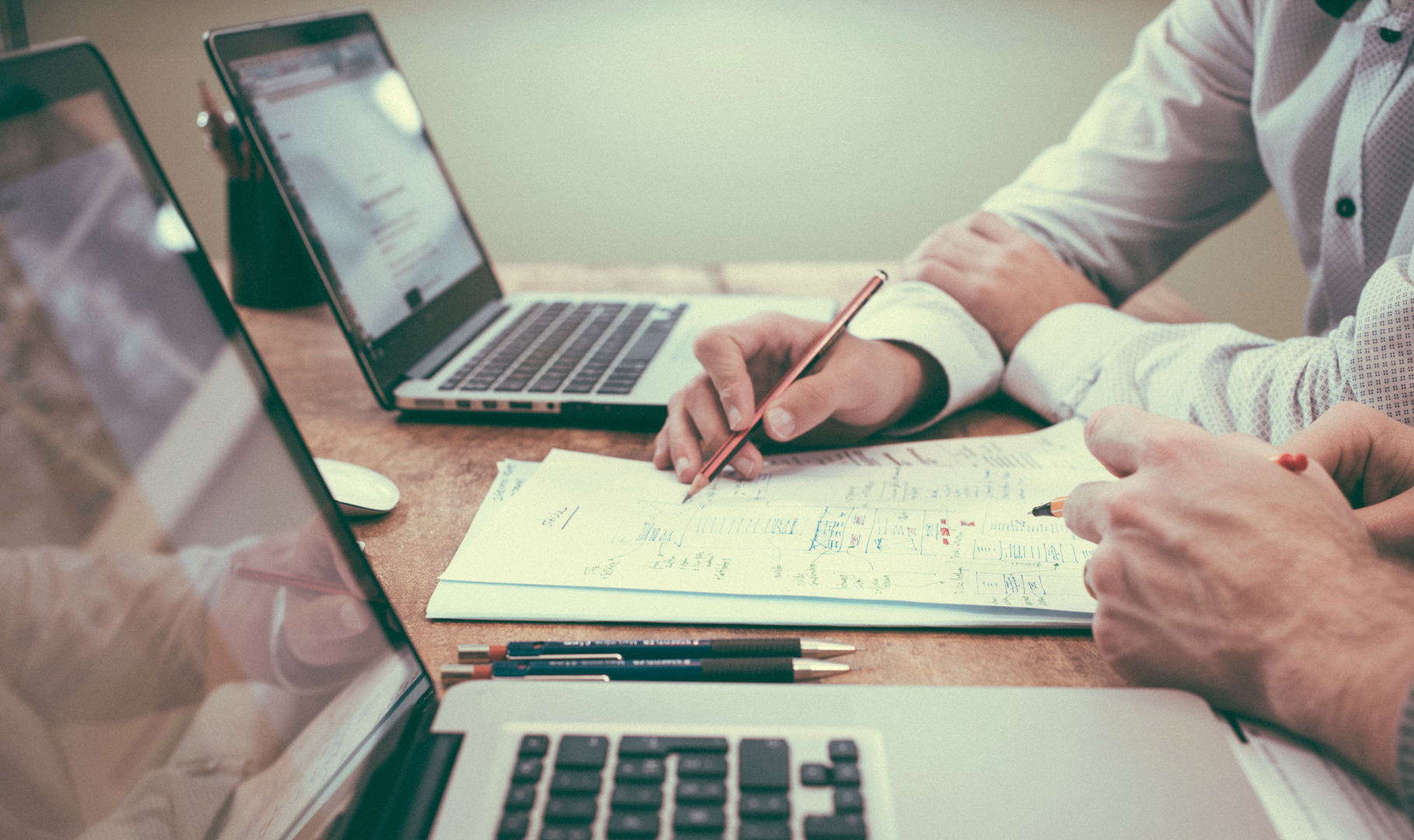 What Goes into a Realistic Pharmacy Valuation? 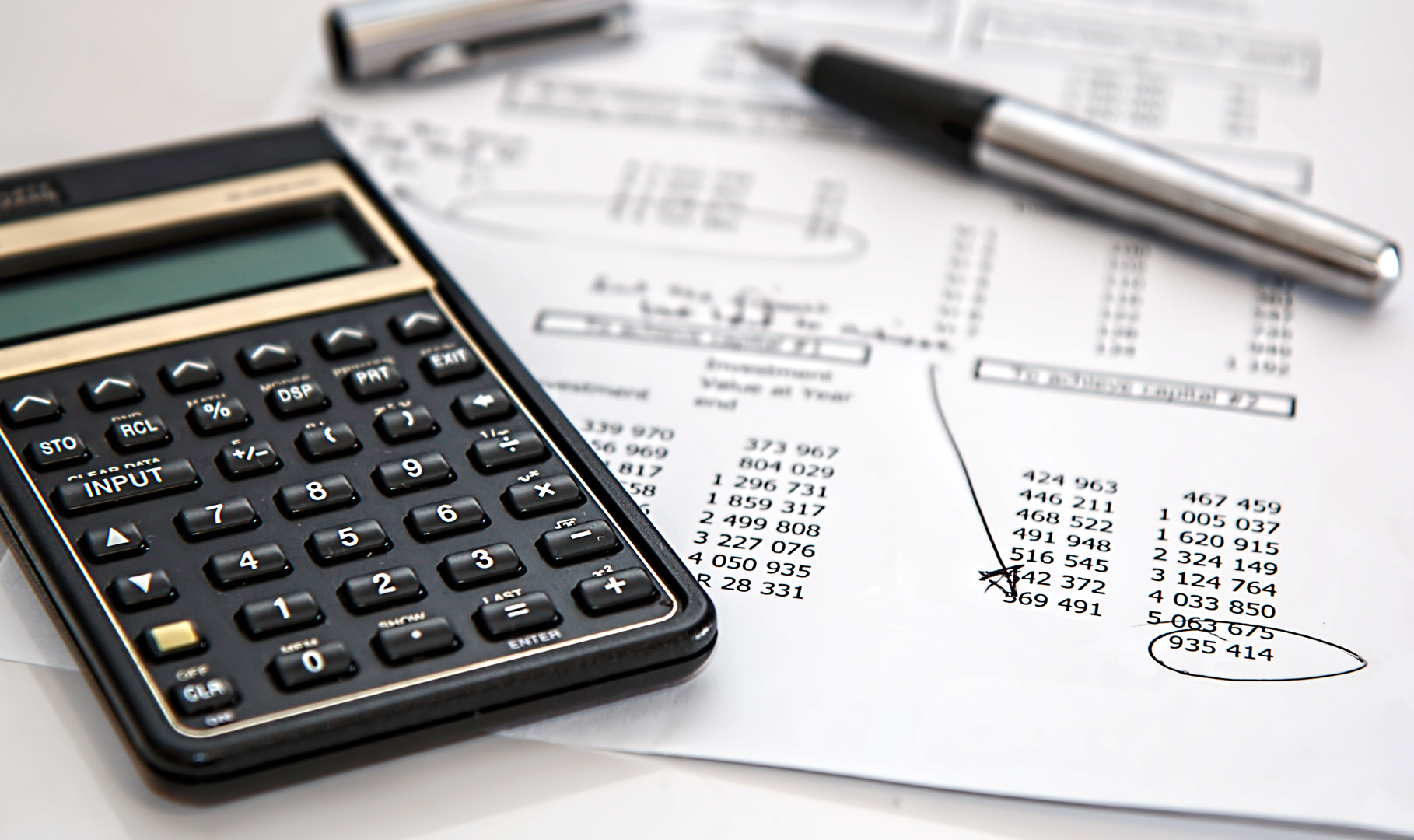