Ensuring Success for Your Successor: How to Sell Your Pharmacy to Someone You Know

Passing down a pharmacy legacy usually works out well for both parties when there’s already an existing relationship between the buyer and seller since the groundwork for a smooth transition has already been laid.

As you’d probably expect, selling your pharmacy to a family member or other known party works a bit differently than selling to an unfamiliar third party. Although every transfer-of-ownership situation is unique, in many instances, the process of choosing a pharmacy successor can be streamlined when the buyer is someone you know well.

In general terms, a transaction between family members or close acquaintances skips the steps of putting the pharmacy on the open market, identifying prospective buyers and securing financing. Nonetheless, even if you’re planning on selling your pharmacy to your son or daughter, you’ll still need to button up the handling of legal documents and transfer of operations to the new owner.

Here’s what you should be prepared for when formulating your independent pharmacy succession plan with a known buyer in mind.

For simplicity’s sake, let’s assume you intend to sell your pharmacy as a stock transfer to a family member who’s already well-oriented with the store. We’ll also presume you’ll provide financing through a note rather than your family member taking out a loan from a financial institution.

In this type of situation, there’s typically no need to draft a letter of intent to identify the buyer, the amount he or she is willing to pay, and any contingencies that would need to be worked out prior to completing the deal. All that can be agreed upon privately until you’re ready to move ahead with a legally binding deal.

At that point, you’ll need to bring in an attorney to draft a binding purchase-and-sale agreement, which spells out exactly what’s being acquired, the mutually acceptable sale price and the closing date. Depending on how the deal is structured, you may need to grant power of attorney to the buyer to ensure that existing contracts can be processed to completion under the buyer’s name after the sale.

In terms of operating the pharmacy under new ownership, since we’re talking about a stock sale, the buyer would likely be able to retain existing provider numbers, but they would still need to complete a credit application and get a new account approved and set up by the pharmacy’s wholesaler. Additionally, the buyer would have to complete and submit forms for handling controlled substances, as well as any licenses and permits required by the state board of pharmacy. You’ll need to allow at least 30 days for the buyer to compile and finalize all the necessary paperwork.

Passing down a pharmacy legacy is often characterized by a relative ease of transition; however, longstanding family dynamics can sometimes impede what needs to be done from a business standpoint to continue profitable operations. For instance, you may be highly organized and prefer to base decisions on the best available information, whereas your son or daughter might assume that pharmaceutical expertise and great interpersonal relationships with customers will always carry the day.

In truth, the new owner must attain a whole new skill set and knowledge base relevant to running the business—and sometimes that happens through the “school of hard knocks.” Set expectations with your successor that the first year of ownership may be a bit rocky at times. Perhaps third-party receivables won’t reconcile flawlessly upon transfer of ownership. If you’re off by a negligible amount, it’s probably best for the buyer to accept the circumstances and focus on what can be controlled moving forward.

Alternatively, the new owner may already recognize what needs to be done to improve the pharmacy’s profitability over the long term and have ideas that can be implemented right away to grow the business to its full potential.

In any event, a family-based independent pharmacy succession plan generally brings substantial benefits to the new owner. Seller financing becomes a viable option, which would eliminate the need for the buyer to secure a loan from a bank. And even if you opt for traditional financing, banks tend to view a family transaction as safer than one with an unknown buyer, especially when the business already has a proven track record and a family member would be able to step in to help secure the deal, if necessary.

Other benefits could include an ongoing role for the seller after the sale. For example, the seller may be proficient in speaking to nursing facilities about pharmacy-related topics or healthcare in general. As part of that messaging, the seller would be building brand awareness for the pharmacy and highlighting its capabilities to serve that specific customer base. A parent may be willing to take on such an initiative out of goodwill, whereas the buyer would otherwise have to pay someone else to do the same thing.

Finally, there’s no substitute for the wisdom you could pass along to the buyer after having dealt with unique situations over the years while running the pharmacy. The buyer gets a huge boost from having actionable advice available for the asking at any time. Overall, whether you’re selling your pharmacy to a family member or a trusted protégé who has worked in your store for years, a homegrown transaction—when completed thoughtfully—brings a higher level of comfort for both parties before, during and after the transition of ownership.

Thinking about handing the keys of your store over to someone you know?

Even if you’re selling your pharmacy to your son or daughter, passing down a pharmacy legacy is still a complex undertaking. Choosing a pharmacy successor with whom you already have a strong relationship is a great first step. Next, it’s time to work together with that person to get on the same page and start making strides toward a mutually beneficial transaction, even if you’re still several years out from a potential sale. Our pharmacy acquisition advisors can guide you down that path so both parties are set up for success.
Connect with an advisor
Learn more 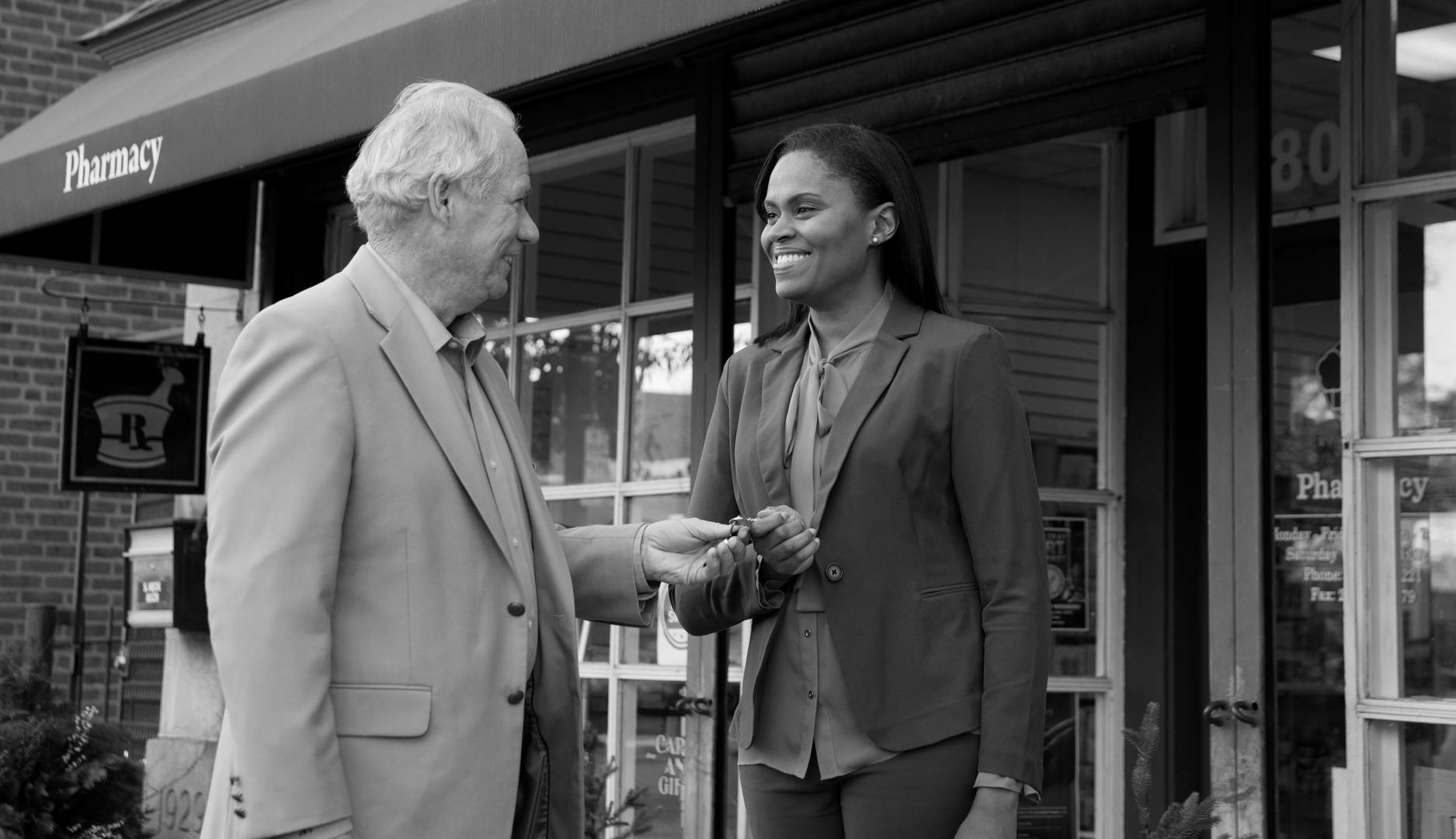 When Is the Right Time to Sell My Pharmacy? 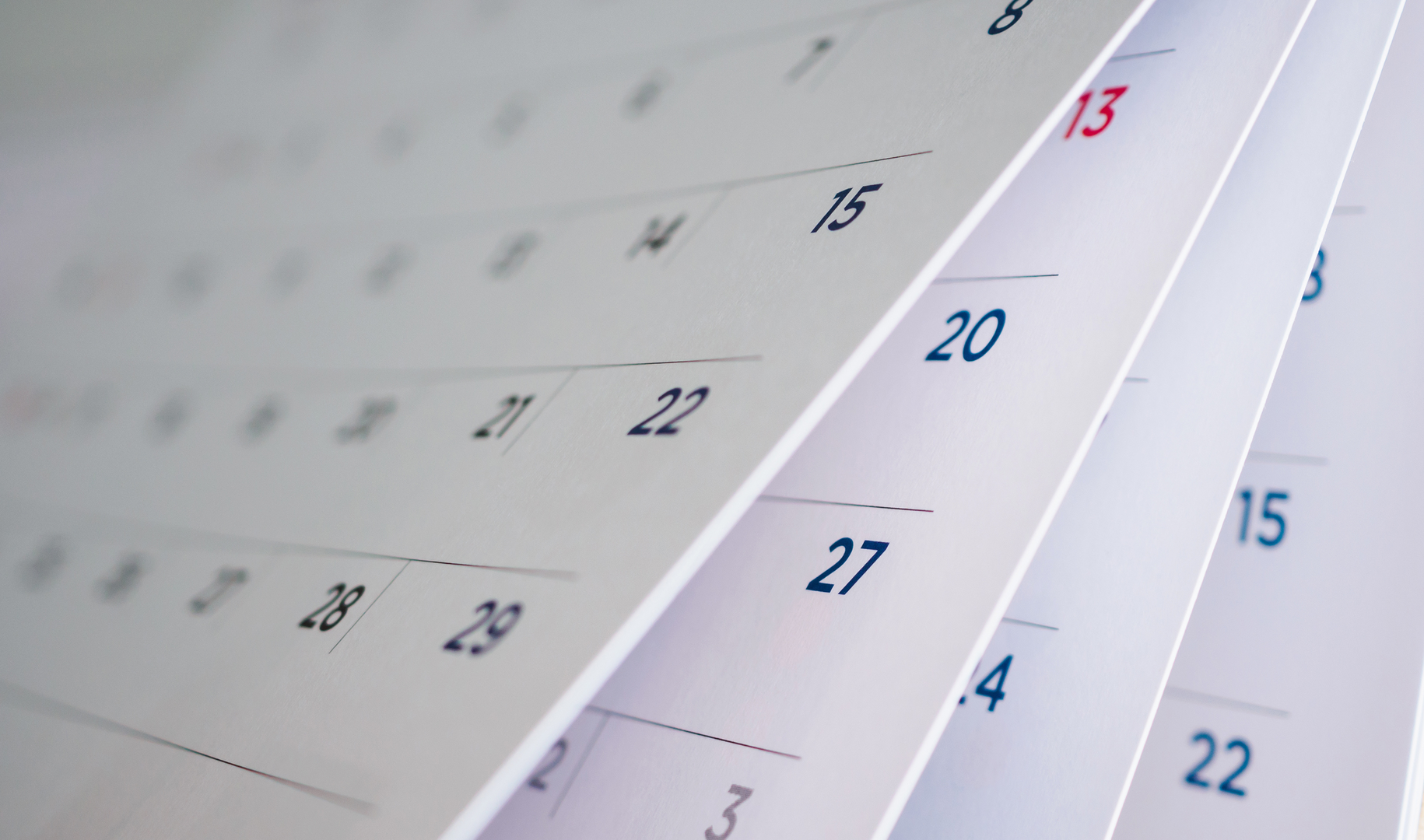 How to Identify the Right Goals When Acquiring a Pharmacy 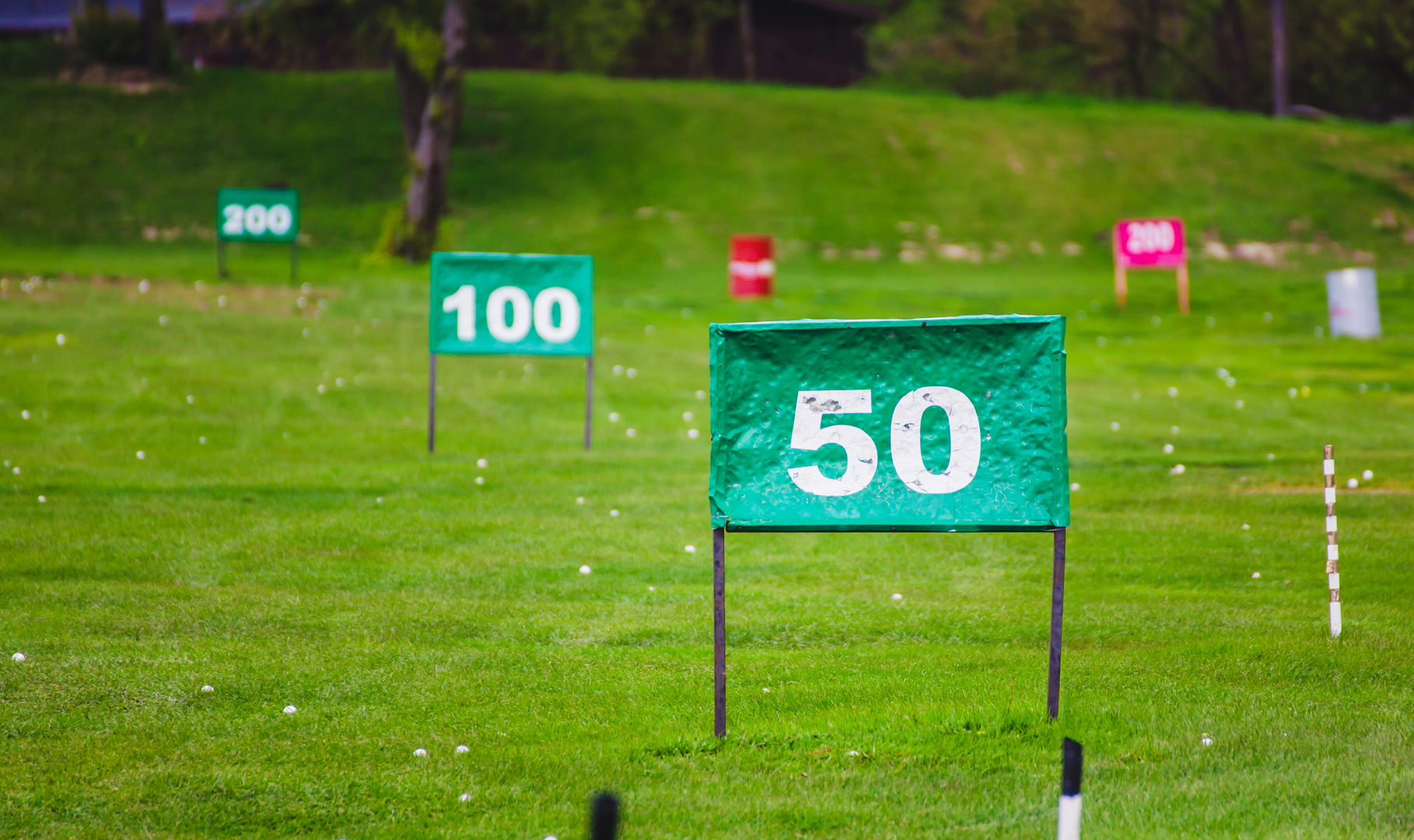