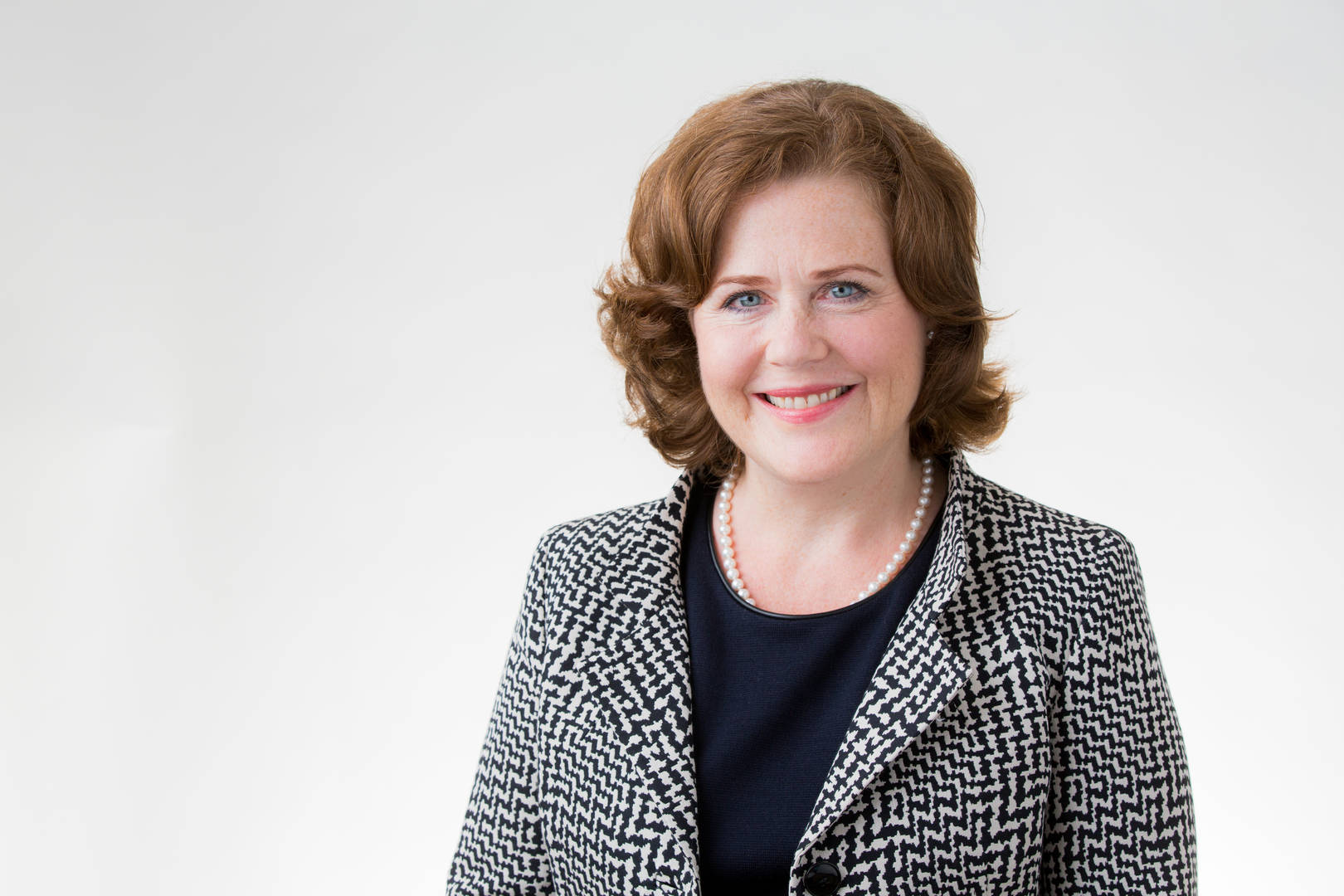 Kathy Gaddes assumed the role of Executive Vice President and Chief Compliance Officer in October 2018. Prior to being named to her current position, Ms. Gaddes was Executive Vice President and Chief Human Resources Officer since 2016. Ms. Gaddes joined AmerisourceBergen in 2011 as Assistant General Counsel, Corporate and Securities. She also served as Vice President, Group General Counsel and Secretary for AmerisourceBergen Corporation. She has extensive experience in governance, securities, finance and corporate matters. Ms. Gaddes previously served as a lecturer-in-law at Villanova University School of Law and as a corporate and securities attorney and Associate Corporate Secretary at ARCO Chemical Company. She began her legal career in the Philadelphia and Brussels offices of Dechert LLP, following a clerkship with a federal judge in the United States District Court for the Eastern District of Pennsylvania.

Ms. Gaddes is a graduate of Franklin & Marshall College and the University of Pennsylvania Law School.