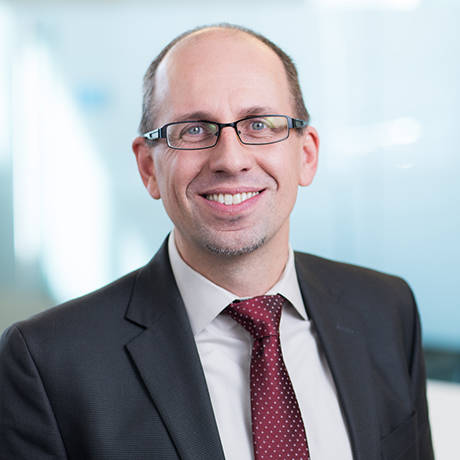 John Pross
Pharmacy Acquisition Advisor
AmerisourceBergen
John Pross has worked in the retail pharmacy industry for 25 years.  John began his career as the general manager of a family-owned pharmacy. After his family’s pharmacy was sold in 2005, he transitioned into a District Manager role, overseeing operations and profitability for a chain of independent pharmacies. In April of 2008, John began working as a Business Coach with AmerisourceBergen and then in 2014 transitioned to Director of Field Business Coaching.  Over the past two years John has expanded his breadth of expertise across the pharmacy industry and took on the role of Pharmacy Acquisition Advisor, where he facilitates the transitions of pharmacies between buyers and sellers along the entire East Coast of the U.S.  John feels privileged to continue in his passion for helping preserve the independent pharmacy marketplace as he works with the Pharmacy Ownership team in building out this vital program.

John holds a BA in Business Administration from the University of Buffalo and an MBA from Lemoyne College.