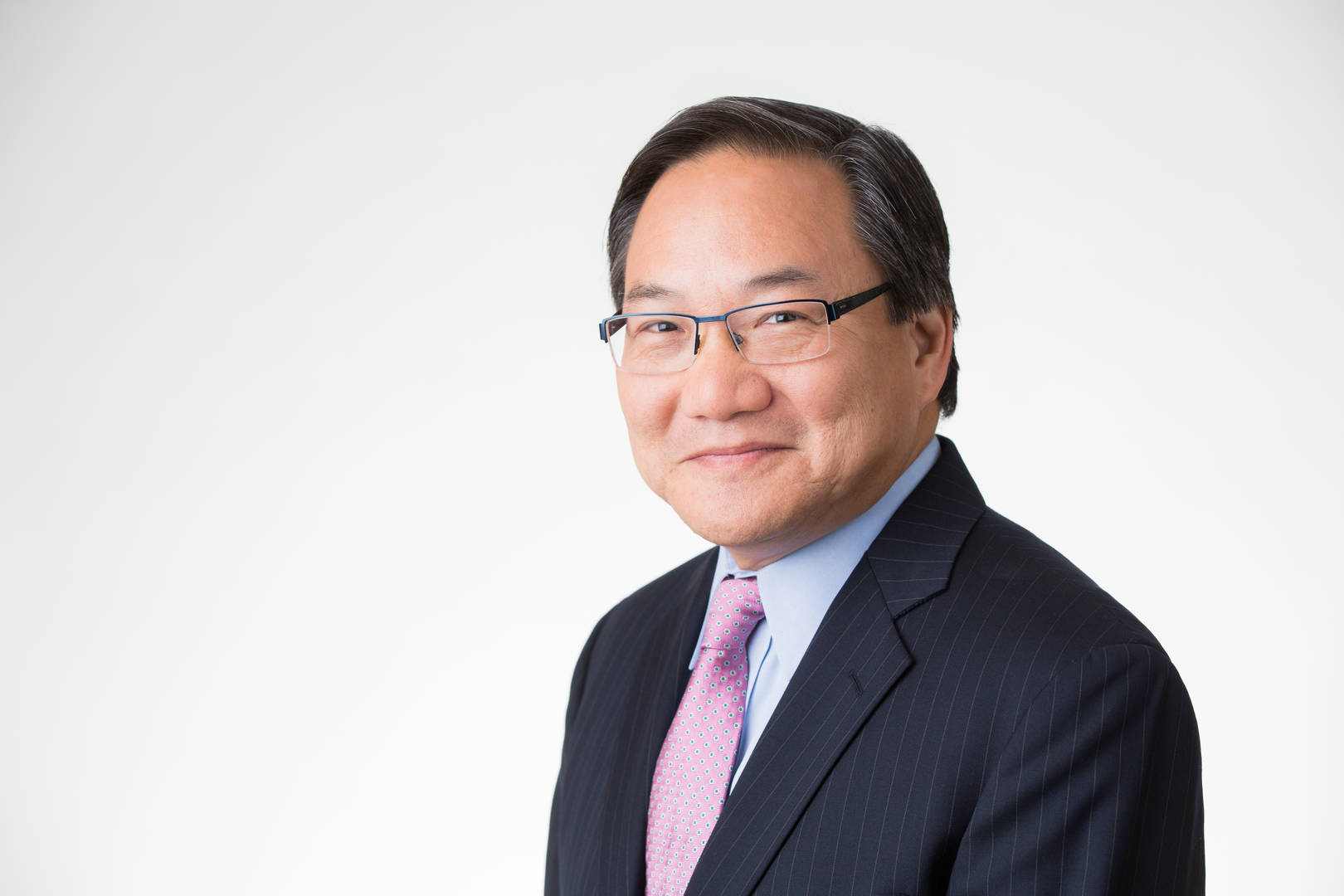 Before joining AmerisourceBergen in 2002, Mr. Chou was a partner with a large Philadelphia law firm. He has been practicing law for over 35 years and previously held senior legal positions both in-house and in private practice in the United States and the United Kingdom.

Mr. Chou is a graduate of Harvard College and the University of Pennsylvania Law School. Actively involved in the community, his board affiliations and memberships include the Episcopal Community Services Board of Trustees and the Committee of Seventy Board of Directors.