AmerisourceBergen will become Cencora in 2023.

Discover how this transformation elevates our ability to achieve our purpose. 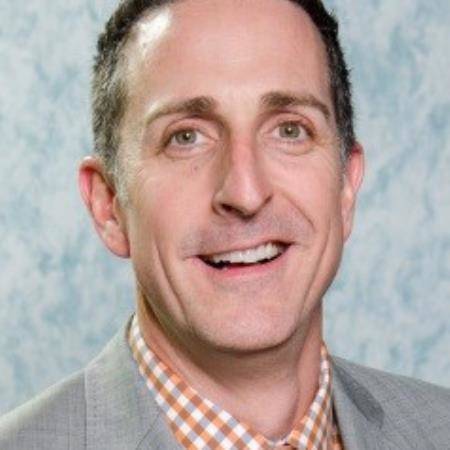 Mr. McMillan has received numerous regional and national awards throughout his career; most recently the 2013 AmerisourceBergen President Club Award.

A graduate of Florida State University, Mr. McMilan holds a Bachelor of Science in Marketing. He resides in Dublin, OH, with his wife Jodi and their two children.