In early June, we sat down with the AmerisourceBergen Office of Government Affairs and Public Policy (AB GA&P) to hear about recent legislative and advocacy updates that may prove to be impactful to physician practices in the remainder of 2022 and beyond.

In April 2022, Centers for Medicare and Medicaid Services (CMS) issued its Final Medicare Advantage and Part D rule. What can you tell us about that policy, and its potential impact on providers and their patients?


AB GA&P: Well, we are happy to report that the CMS action provides a detailed look at a concrete, significant shift in DIR fees-related reform for which AmerisourceBergen and the pharmacy, physician, and pharmaceutical industry has advocated for several years. The downside is the changes are only a first step and will not be implemented until CY 2024.

The Final CMS Medicare Advantage and Part D rule1 includes changes to Part D plan contracting with pharmacies and redefines pharmacy “price concessions” so they’ll be reflected in the prices presented at point of sale to Part D enrollees. CMS expects the policy to reduce beneficiaries’ out-of-pocket spending by $26.5 billion—or 2 percent—from 2024 to 2032. The agency also expects Part D to cost the federal government $46.8 billion, with drug companies predicted to save about $16.8 billion during that same period.

CMS is applying the finalized policy across all phases of the Part D benefit, including the coverage gap. While much remains to be seen about the impact that implementing the rule will have on PBM/plan changes to Part D contracts and on beneficiaries, pharmacies, and pharmacy reimbursements, this rule marks a significant win for both Medicare beneficiaries and our industry.

In early March of this year, pharmacies, physicians, pharmacy associations, and patient groups submitted comments to the proposed rule in which they agreed with the intent of making Part D plans apply all pharmacy price concessions to drug prices at the point of sale. The goal was to lower beneficiary out-of-pocket spending, and to foster greater transparency of PBM activities for pharmacies.

What do physician practices need to know about drug pricing reform and scrutiny of segments of the pharmaceutical industry this year?

The Democrats’ Build Back Better Act (“BBB”) includes sweeping changes to drug pricing policy including price controls in Medicare, penalties for drugs that raise prices faster than inflation, and a redesign of Medicare Part D. While this legislation has been stalled since the end of 2021, recent press reports indicate that Senator Manchin (D-WV)—a crucial hold-out vote on the bill—is negotiating on a slimmed-down version of the bill that could win his vote. That said, the likelihood of the BBB passing (along with most of its drug pricing provisions) in general decreases as time goes by, as it becomes more difficult to overcome the time-consuming process hurdles, even if agreement on the substantive text is reached by enough Senators to approve the bill by a simple majority vote.

The opportunity to use the reconciliation process to approve the BBB with a simple majority will expire at the end of September. Democrats are also incentivized to pass a version of the BBB by then in order to extend the current enhanced ACA subsidies and avoid the political fall-out of the announcement of health plan premium increases for 2023 that will otherwise occur right before election day.

Separate from the BBB efforts, in early May, the U.S. Senate Commerce, Science, and Transportation Committee’s Subcommittee on Consumer Protection, Product Safety, and Data Security held a hearing on “Ensuring Fairness and Transparency in the Market for Prescription Drugs.” The purpose of the hearing was to carefully look at steps Congress can take to heighten transparency in drug pricing, require PBMs to “operate fairly,” and ensure the Federal Trade Commission (FTC) has the authority to put a stop to unfair practices in the drug market.

The hearing focused on the need for PBM reform and regulations to lower drug prices and provide transparency to consumers. The growing criticism of PBMs by bipartisan members of Congress is significant, with lawmakers continuing to question PBM business practices—voicing concern that the way PBMs operate have contributed to higher drug prices—while considering a number of bills that would generate PBM oversight.

Significantly, the U.S. Senate on May 11 confirmed a fifth FTC Commissioner. While the agency had previously and somewhat surprisingly failed by a 2-2 vote to launch a study on PBM practices, on June 6, 2022, the FTC announced a reversal, voting 5-0 to approve the study. Other signs of FTC interest in PBM activities include:

Finally, there are several federal bills under consideration that would require more PBM and drug price transparency; one bill would require pass-through pricing models and prohibit spread-pricing for payment arrangements with PBMs under Medicaid. There is also a House bill that would cap insulin copayments for insured patients to $35 per month, and a draft Senate bill which seeks to accomplish the same but also mandates that plans and PBMs could not collect rebates on insulins that have reduced prices back to 2006 or equivalent levels. These bills could be voted on in the coming summer months.

The AmerisourceBergen Government Affairs and Public Policy team will continue to provide updates on legislative and policy developments and the impact on patients and health care providers.

A closing thought: as challenging as it can be to navigate the ever-shifting legislative landscape, physician practices have shown tremendous agility in continuing to prioritize their patients while preparing for potential changes to policy, pricing, and beyond. The AmerisourceBergen Government Affairs and Public Policy team remains committed to helping physicians and their practices prepare for what lies ahead while empowering them to focus on what’s important: putting patients first. 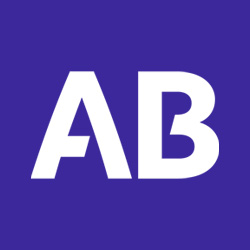 Evolving with our customers: Putting patients first through specialty distribution 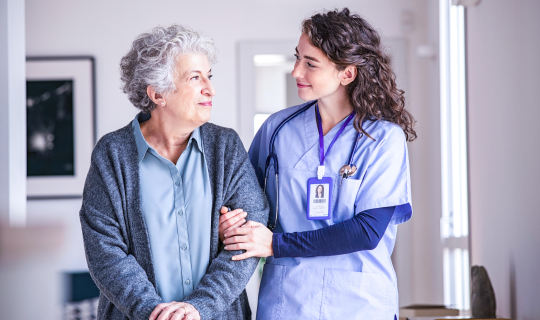 Navigating buy-and-bill: What every practice should monitor and how data analytics can help 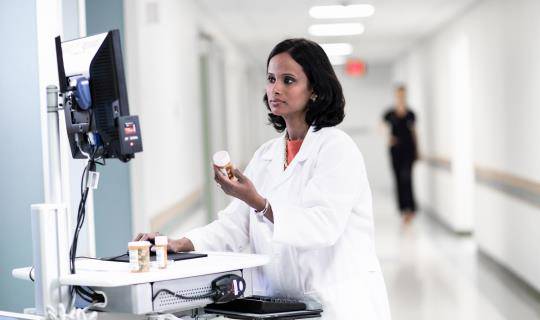 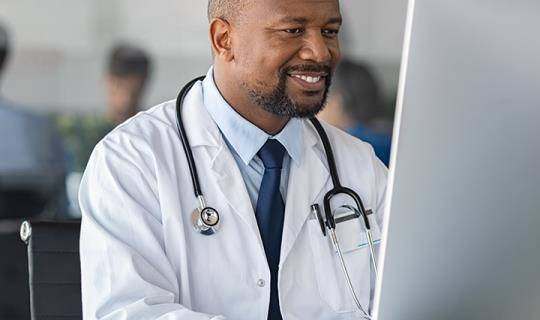