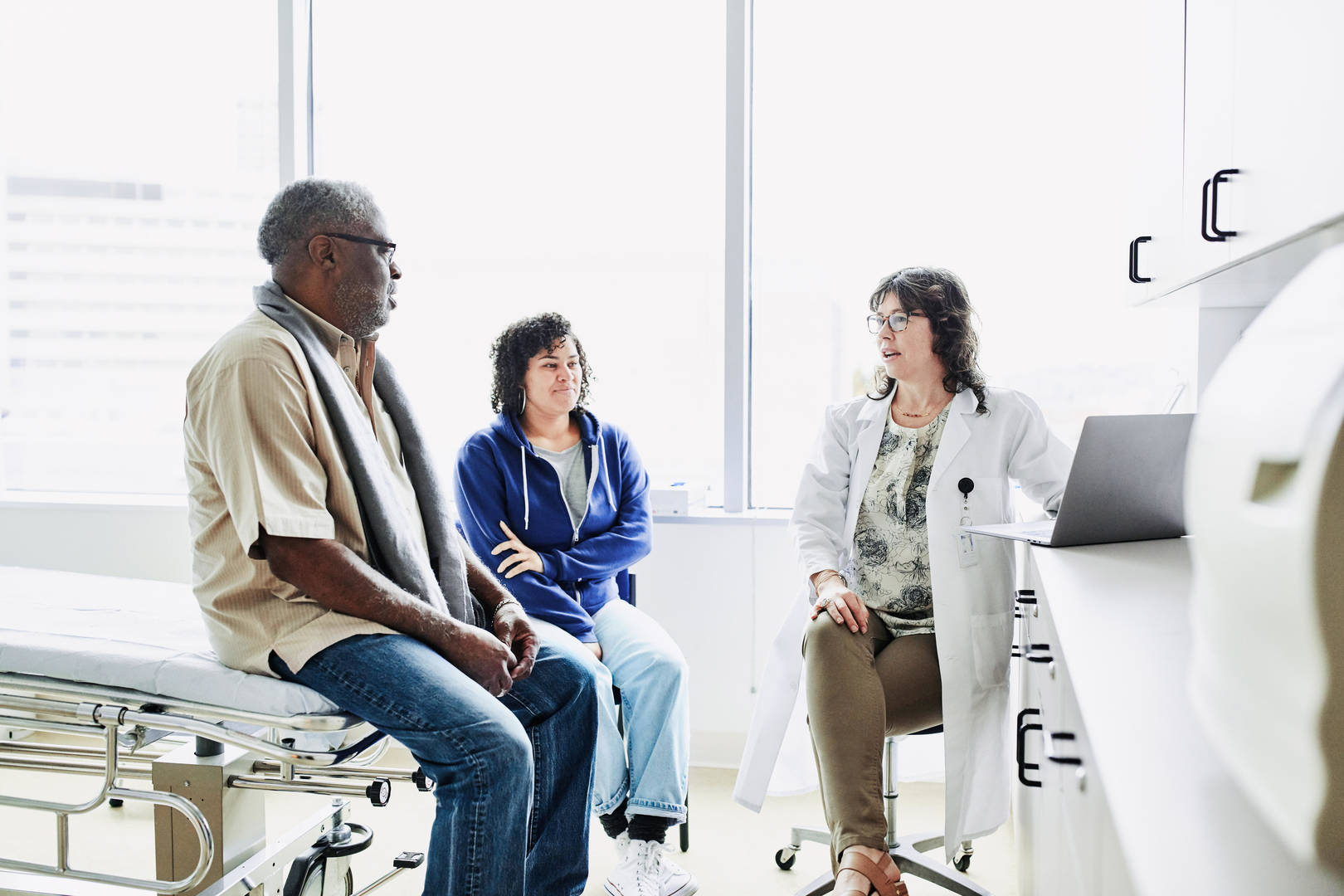 Should a patient’s ZIP Code impact their health outcomes when diagnosed with cancer? What about their ethnicity? Economic status? Education level? Distance they live from medical providers? Most health care practitioners would emphatically say no, it should not. And yet we are in a system where social determinants of health, including the above, play a huge role in both cancer treatment access and outcomes.

How can community practices build a more equitable healthcare landscape?  At AmerisourceBergen, our purpose is “We are united in our responsibility to create healthier futures.” Through our programs and partnerships with innovative leaders, we are answering that question.

The root of the problem

Understanding why many Americans face inequitable cancer outcomes is the first step in solving the problem. One issue is lack of screenings. Take lung cancer, for example. Researchers at the American Cancer Society found just 3.9 percent of patients eligible to be screened by the U.S. Preventive Services Task Force underwent a low-dose CT scan to check for abnormalities.1 If everyone eligible got the tests, it’s estimated 12,000 lung cancer deaths could be prevented each year.2 The earlier disease is detected, the earlier treatment can begin, and the greater the odds are of catching cancer in a less advanced stage.

Considering those potential positive results, why aren’t more patients screened? Lack of awareness and communication. Dr. Kashyap Patel, MD, CEO, Carolina Blood and Cancer Care and President, Community Oncology Alliance, an advocate for health equity explained the situation on the Precision Medicine Podcast. “It’s not that they [patients] are uninsured. It’s not about the economy. It’s about just lack of understanding that screenings are available.”

Patel developed three sections in a cancer health disparity grid. The first grid is the aforementioned social determinants of health, some of which are modifiable, and some are not. The second grid is access to pre-cancer screenings. The third grid is access to precision medicine and biomarker testing.  The breakthroughs of precision medicine hold a lot of promise for cancer patients—if researchers have adequate information. Analysis conducted by Cell shows 52 percent of genome-wide association studies were done in European populations. By contrast, studies on subjects of African descent or Hispanic descent made up only 9.5 percent and 5 percent, respectively, of the total GWAS output.3 Patel asked, “If the access to information is restricted to just one ethnic population, how can we expect some sort of fairness that our drugs will work equally well in every population?” Researchers and pharmaceutical manufacturers rely on clinical trials to determine the viability of new therapies. Enrollment in such trials can be a burden to patients who might not live near an academic medical center, can’t afford the time off work, or might not even realize they are eligible.

Taken together, all three grids start to explain why there are cancer diagnosis and outcome disparities in the United States. And the gaps are striking.

The Community Oncology Alliance shared some stats in a positioning statement:

The American Association of Cancer Research predicts that eliminating access to care disparities by 2035 would prevent 34 percent of cancer deaths in patients ages 25-74.9 Addressing inequities goes beyond the mortality rates. The cancer care industry in the United States is highly expensive. The AACR Cancer Disparities Progress Report 2020 also estimated that eliminating health disparities for racial and ethnic minorities would have saved $230 billion in direct medical costs between 2003 and 2006.10

The cost of care remains a huge barrier to patients. The American Cancer Society’s report The Cost of Cancer found 42 percent of patients had higher than expected out-of-pocket expenses, with 22 percent skipping treatments to control costs.11

Beyond the direct costs of treatment, there are other monetary concerns. Does a patient need to take time off work for doctor’s appointments? Pay for childcare when they are getting treatment? Travel a long distance to a treatment site or clinical trial site, which may require finding somewhere to stay? In fact, more patients worry about the financial burden of cancer than dying from cancer (57 percent versus 54 percent11).

Patel remarked, “If an uninsured patient comes to my clinic, I'm able to find economic help. I'm able to find free drugs for that patient. I'm able to write off the treatment cost for the patient.” Yet how many patients don’t even realize there are support systems available to help them?

“If the access to information is restricted to just one ethnic population, how can we expect some sort of fairness that our drugs will work equally well in every population?”

Patel himself is launching a pilot program, No One Left Alone (NOLA), in the 5th Congressional District of South Carolina. No One Left Alone sends mobile screening units to gathering places, like churches and community centers. Tools, like portable mammography machines and CT scanners, as well as phlebotomy kits, are at healthcare providers’ disposal.

The foundation will provide grants for education, research, and scientific programs that increase awareness of the need to support our nation's health care institutions. It also trains leaders to develop their capabilities to teach on subjects useful and beneficial their communities.

Within the context of the mission of the foundation, it will support, facilitate, and enhance the mission and purposes of No One Left Alone. NOLA aims to address health disparities and improve access to care by carrying out research, education and recommend steps to bring healthcare equity.

The rationale behind the program is to make it convenient for patients to get screened for multiple diseases in a single visit. For patients on limited income, or who don’t live close to the doctor’s office, it can be a burden to travel back and forth for each test.  Bringing the diagnostics into the community eases some of that burden.

Phase one of NOLA is underway. As of October 2021, the program has onboarded 154 patients and raised $150,000 from a combination of grants, studies and private donors. Additionally, NOLA enrolled over 225 patients in comprehensive genomic profiling studies.

One aim of the next phase of NOLA is to collect social determinants of health data on 1000 patients to better understand the links between access and care. NOLA is also partnering with LabCorp to increase biomarker testing. They plan to offer lung cancer testing in the near future, partnering with local resources to meet additional screenings needs.

The benefits of the program go beyond patient care. Patel predicts the entire regional healthcare system—community oncology practices, pharmacies, diagnostic laboratories, clinical research organizations and more—will benefit from increasing the patient base and reducing the amount of people who travel outside the community for care. He estimates between 7-11 percent in additional revenues from this model. As the regional rollout continues to be a success, Patel wants to expand to other practices in South Carolina and eventually, nationwide.

Access to quality care at the site that makes the most sense for each individual patient is a philosophy AmerisourceBergen takes to heart. The newly formed AB Disparities in Cancer Care Initiative will, through publications, research, partnerships with key leaders like Patel, collaboration with the pharmaceutical industry, and advocacy through government affairs, do its part to address this massive issue.  Our reach into all facets of the healthcare industry means AmerisourceBergen can rely on collective resources to meet the goal of narrowing cancer care disparities. Our united approach allows us to bring pharmaceutical partners into the discussion and work to develop collaborative solutions.  This collaboration includes expanding access to clinical trials by making it easier for community practices to participate. Encouraging small and mid-sized practices to participate in research networks brings opportunities to a wider swath of patients. When patients' own providers are active sites for clinical trials, some of the access barriers are lifted. The clinical trial network enables more exact targeting of patients, creating richer outcomes. Proprietary research will help clinical investigators grasp the impact of study inclusion/exclusion criteria on certain groups.  Providers’ and patients’ own experiences are some of the most powerful tools in creating change, so we leverage the power of collective voices through the Community Counts advocacy platform. The government affairs team works to lobby elected officials and raise awareness around the negative effects of cancer care disparities.  AmerisourceBergen aims to be a trusted partner of NOLA and use our breadth of knowledge and resources to support Patel. As we look towards healthier futures, one aim is for practices to improve access to cancer care through increased screenings and extended office hours to ease scheduling burdens on patients. Dynamic databases can connect providers with financial assistance programs available for their patients. Inequity in cancer care access and outcomes is not a problem that will be solved with existing solutions. Collaboration and creative thinking are necessary to empower new models of care delivery.

We put patients at the center of everything we do. Learn how across the enterprise, AmerisourceBergen is reducing barriers to therapies. 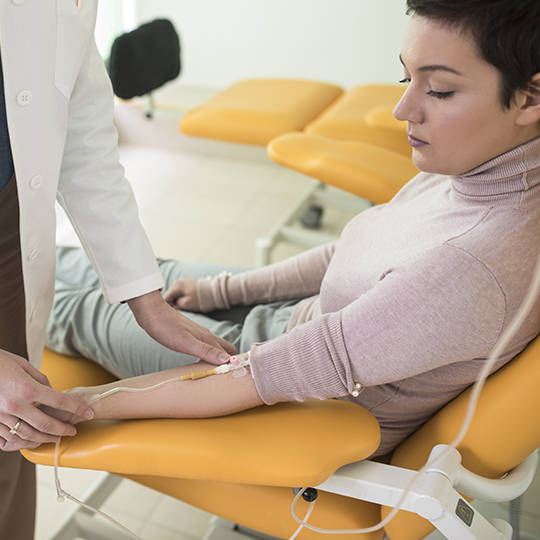 Q&A: The dangers of pending Medicare cuts and what practices can expect in 2022 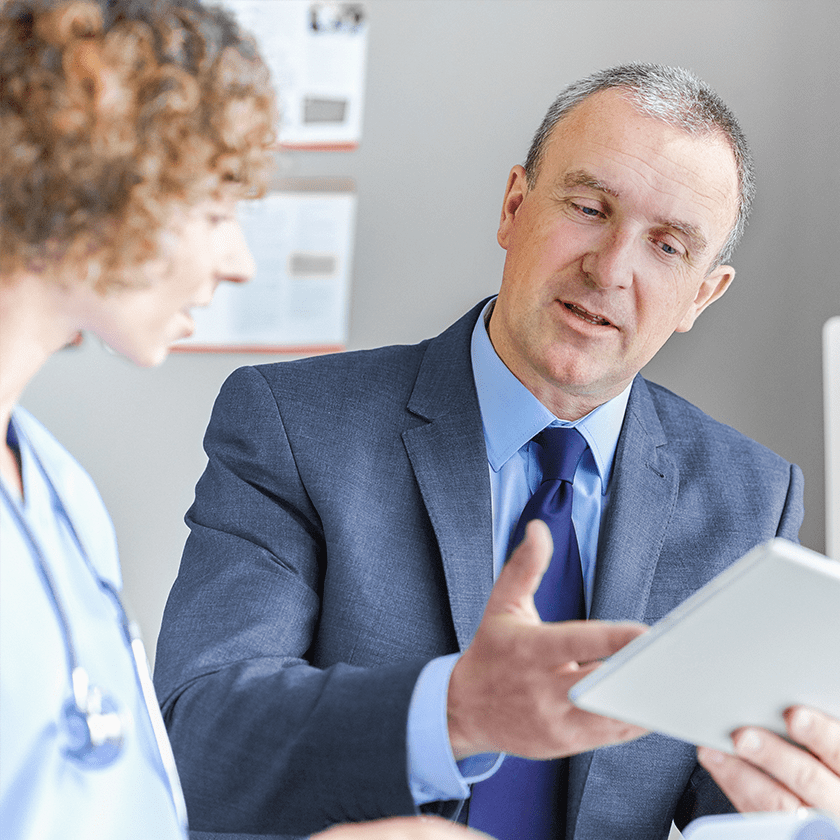 How specialty practices can prepare for coming changes to reimbursement 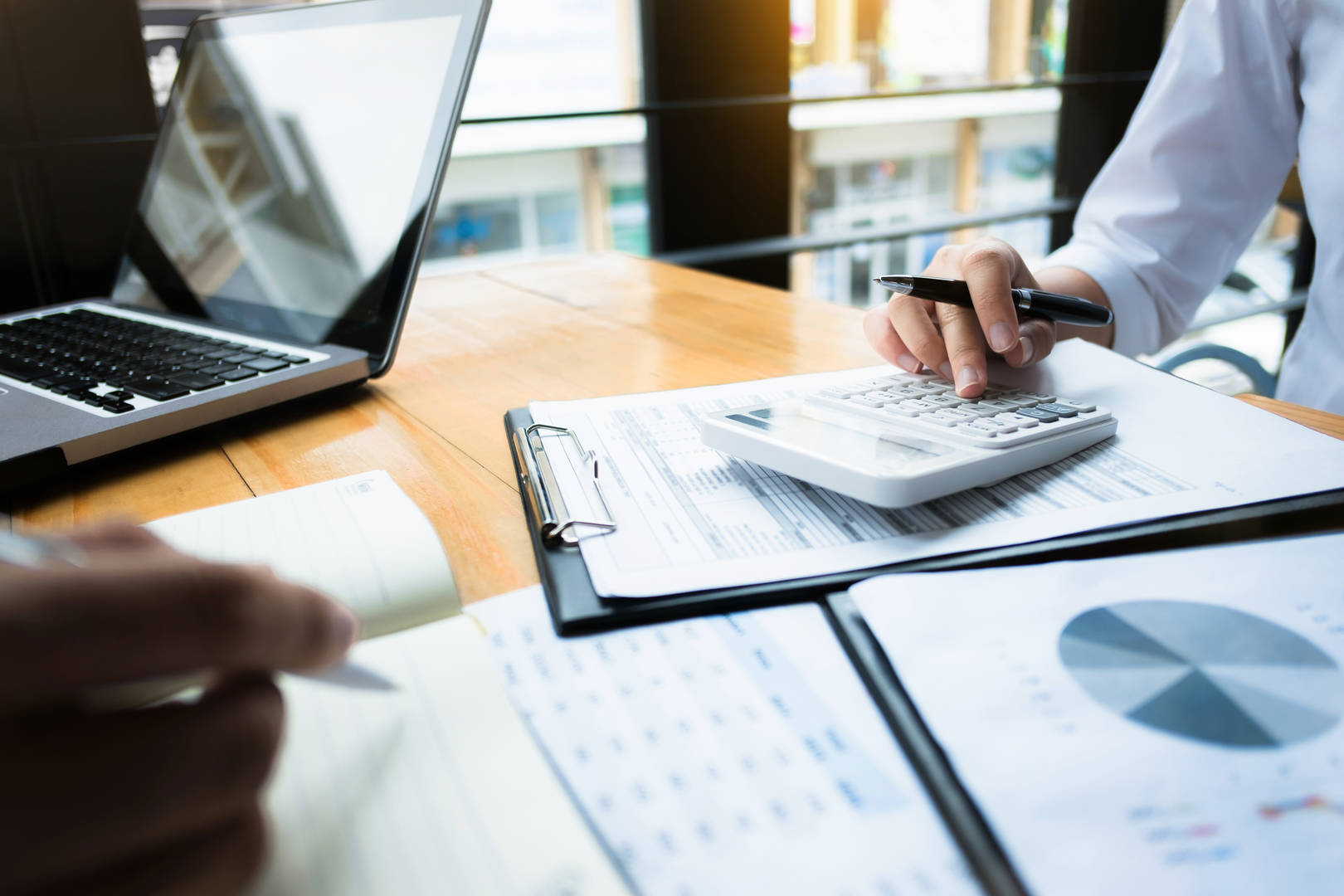