What you need to know about adjudicating 340B claims

Make sure your pharmacy meets PBM billing requirements for identifying 340B claims.

Additionally, the public 340B database OPAIS lists all participating Covered Entities (CE) and their registered Contract Pharmacies (CP), providing transparency to PBMs, manufacturers, and all other stakeholders who can now easily identify all active 340B CPs. As a result, this means hiding in plain sight is no longer an option. Recently, PBMs have proactively sent letters identifying 340B eligible claims filled at a pharmacy. They allow the pharmacy to dispute a claim but require evidence to support position.

The primary method is the inclusion of a Submission Clarification Code (SCC) during the claim adjudication process (a 20 in the 420-DK field). Pharmacies may be familiar with this approach, which is commonly used for identifying 340B Managed Medicaid claims. A SCC requires a pharmacy to either identify a claim at time of adjudication or reverse and then resubmit a claim retrospectively once the dispense is determined to be 340B eligible. The risk of a reversal and resubmission is that the updated claim may be rejected, due to a change in the patient’s plan or the necessity to now obtain a prior authorization.

The other approach is an N1 transaction (information exchange), which can be submitted at a later time after original claim adjudication and acceptance. If a pharmacy is unable to identify a 340B claim at the time of adjudication, they may be required to submit an N1 transaction to the PBM within 10 days of identification. Customers around the country utilizing various pharmacy software systems have told us that not all pharmacy systems can support the new N1 format, leading to additional complexities in complying with PBM billing requirements.

What will PBMs do with claims identified as 340B?

PBMs can also use the data to accurately comply with manufacturer agreements that stipulate that 340B claims are not subject to commercial rebate eligibility. This is a driving force behind the current manufacturer 340B policies at contract pharmacies. Additionally, PBMs can provide visibility and ensure that managed Medicaid claims, once properly identified, are not subject to Medicaid Duplicate Discounts.

Take-a-way: Be sure to identify which PBMs maintain a separate 340B reimbursement schedule, then perform an evaluation of both the potential financial impact and ensure reconciliation with CE.

Half of the country has either enacted or proposed laws that eliminate PBM two-tier pricing efforts, in which reimbursements are reduced on 340B claims. The laws vary by state and may also include language that eliminates the requirement for claim identification.

Under this measure, a health insurance issuer or pharmacy benefit manager may not:

To date, twenty-two state bills prevent discriminatory reimbursement on 340B claims and an additional eight bills with similar legislation are pending approval.

Take-a-way: The 340B Advisory Team recently launched a comprehensive state-by-state map that supplies all 340B and PBM related legislation. 340B Interactive Map

To learn more, contact the AmerisourceBergen 340B Advisory Services team. 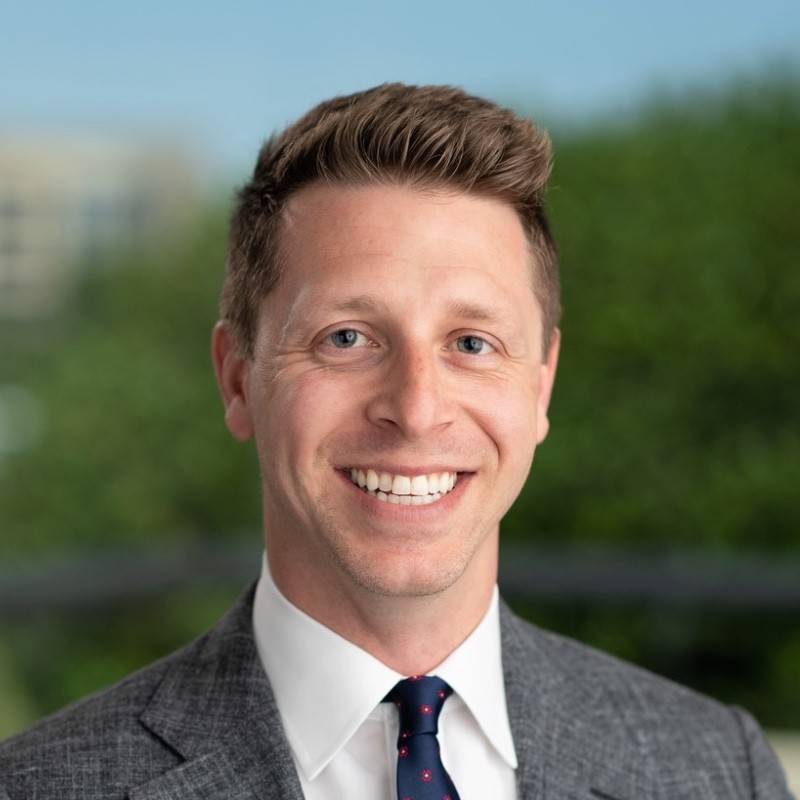 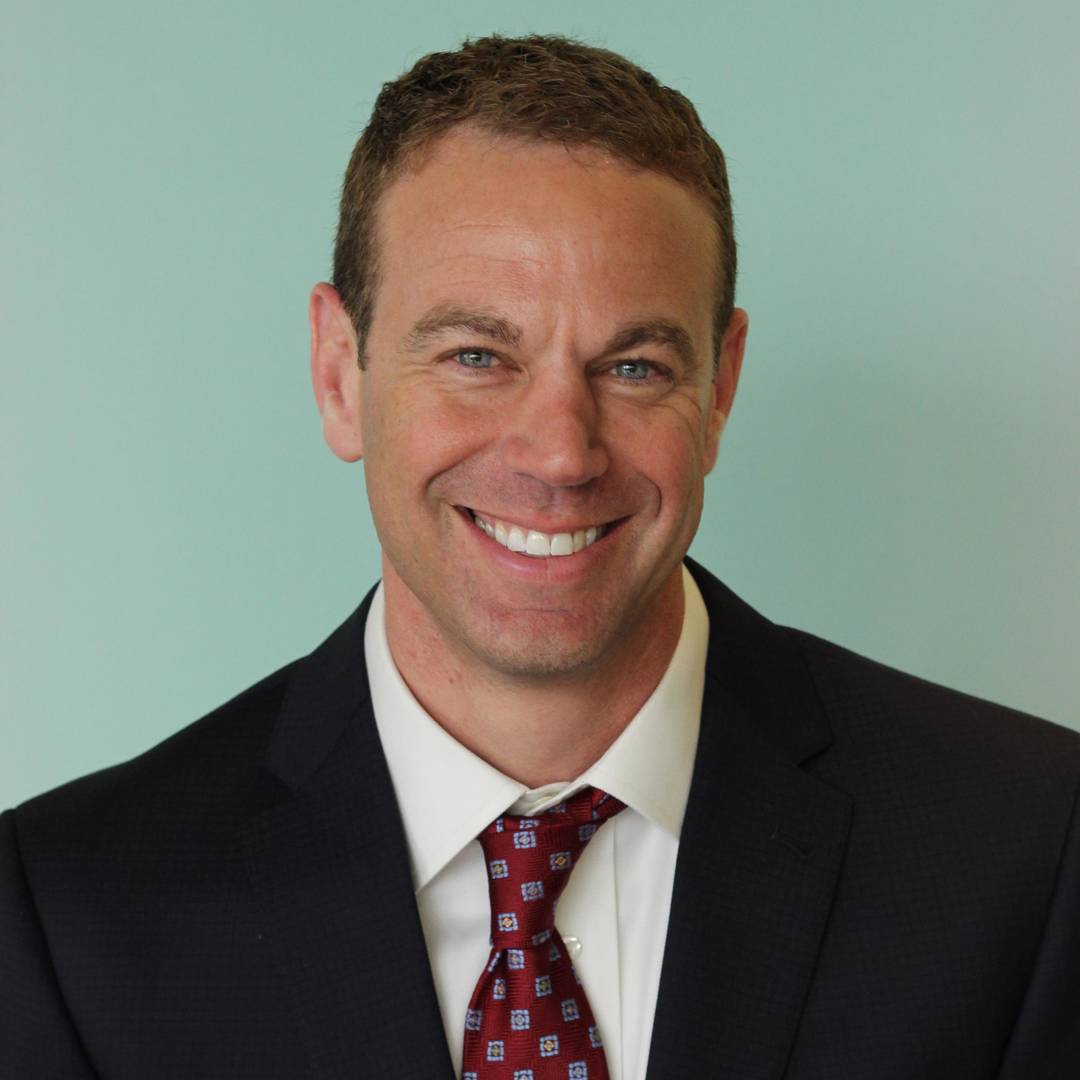 Understanding your 340B contract pharmacy agreement: Five areas worth negotiating 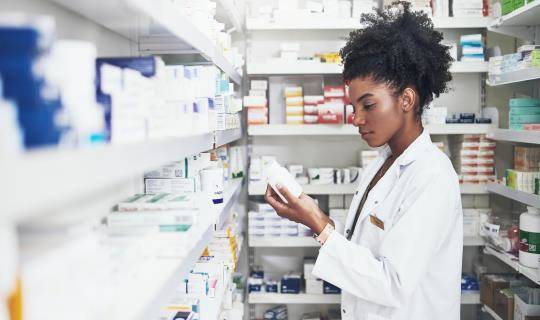 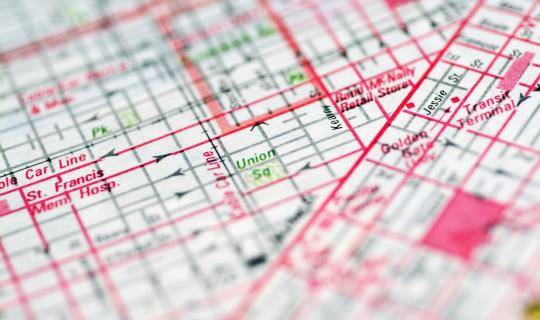 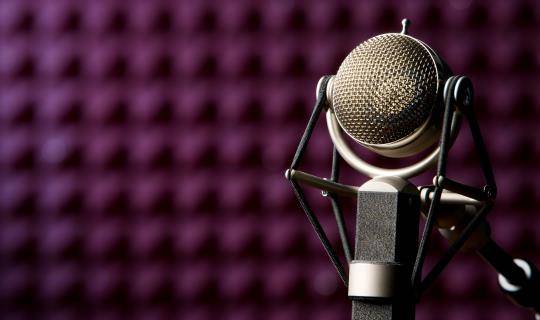