Affordability is about more than drug prices

Over the past few years, there has been an increased focus on drug pricing, including some proposals for direct government involvement in negotiating or even setting drug prices. While none of the policies have been implemented, regulation of drug prices by the federal government would likely impact a variety of stakeholders, particularly those purchasing and managing drugs.

To evaluate the impact of government-mandated price reductions on coverage and patient affordability and access, Xcenda surveyed advisors from health plans, integrated delivery networks (IDNs), and pharmacy benefit managers (PBMs) and asked questions about the impact of government price regulation on access, including cost-sharing and benefit design.Federal price action could trigger some payers to modify formulary benefit design, shifting coverage and use of utilization management tools. However, the findings suggest that as long as rebates continue to be prevalent, other pricing efforts are unlikely to impact coverage and patient access substantially. Although nearly half of respondents mentioned they would reduce premiums at a 15% reduction in drug prices, most were doubtful federal price action would result in a reduction in patient copays for their commercial plans. Likewise, patients may see limited impact on coinsurance. The coinsurance percentage amount will remain the same, regardless of price action, according to most payers. Reducing drug pricing does not necessarily correlate with a reduction in OOP spending for patients, and even when it does reduce OOP spending, it doesn’t necessarily make it affordable for patients.

This drives home the need to distinguish between drug pricing and affordability. One step in that direction would be an annual OOP cap in Medicare Part D. There is no question that the perfect solution may not exist, but a better option could. Download the issue brief below. 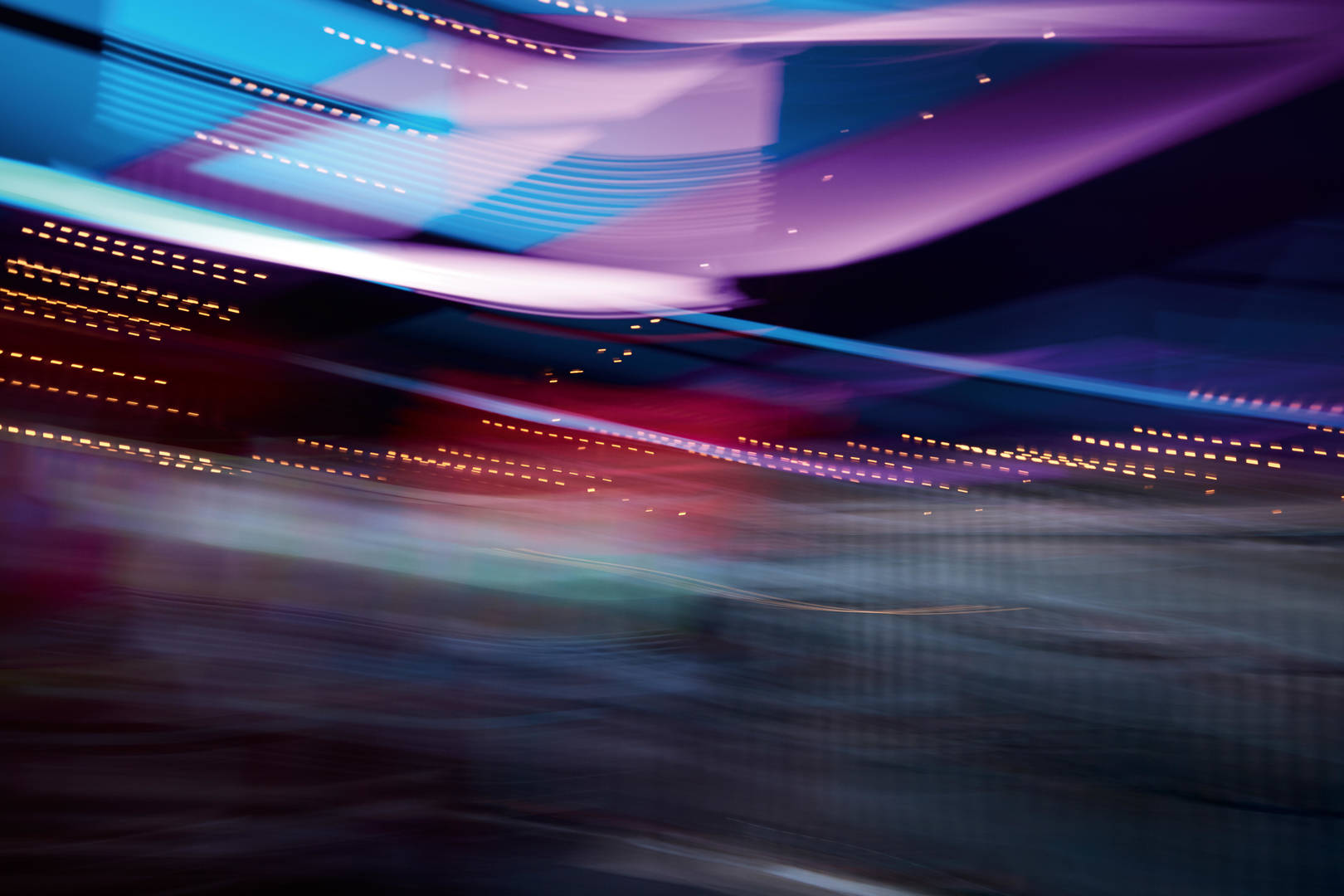 Affordability is more than about drug prices

Strategies for addressing copay accumulators: What manufacturers need to know 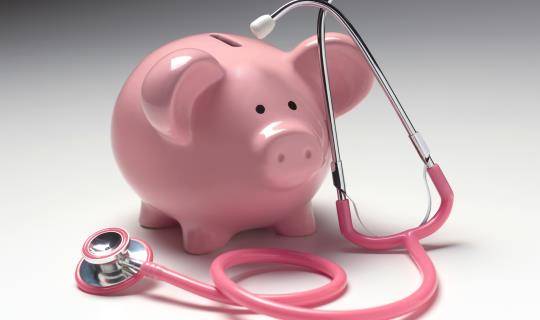 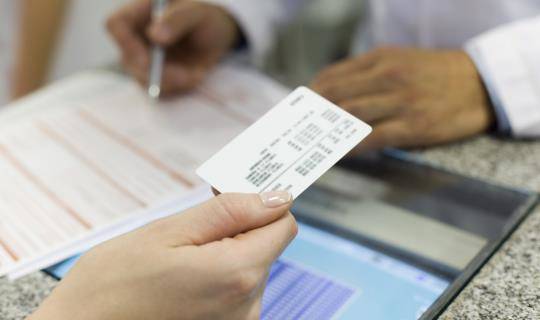