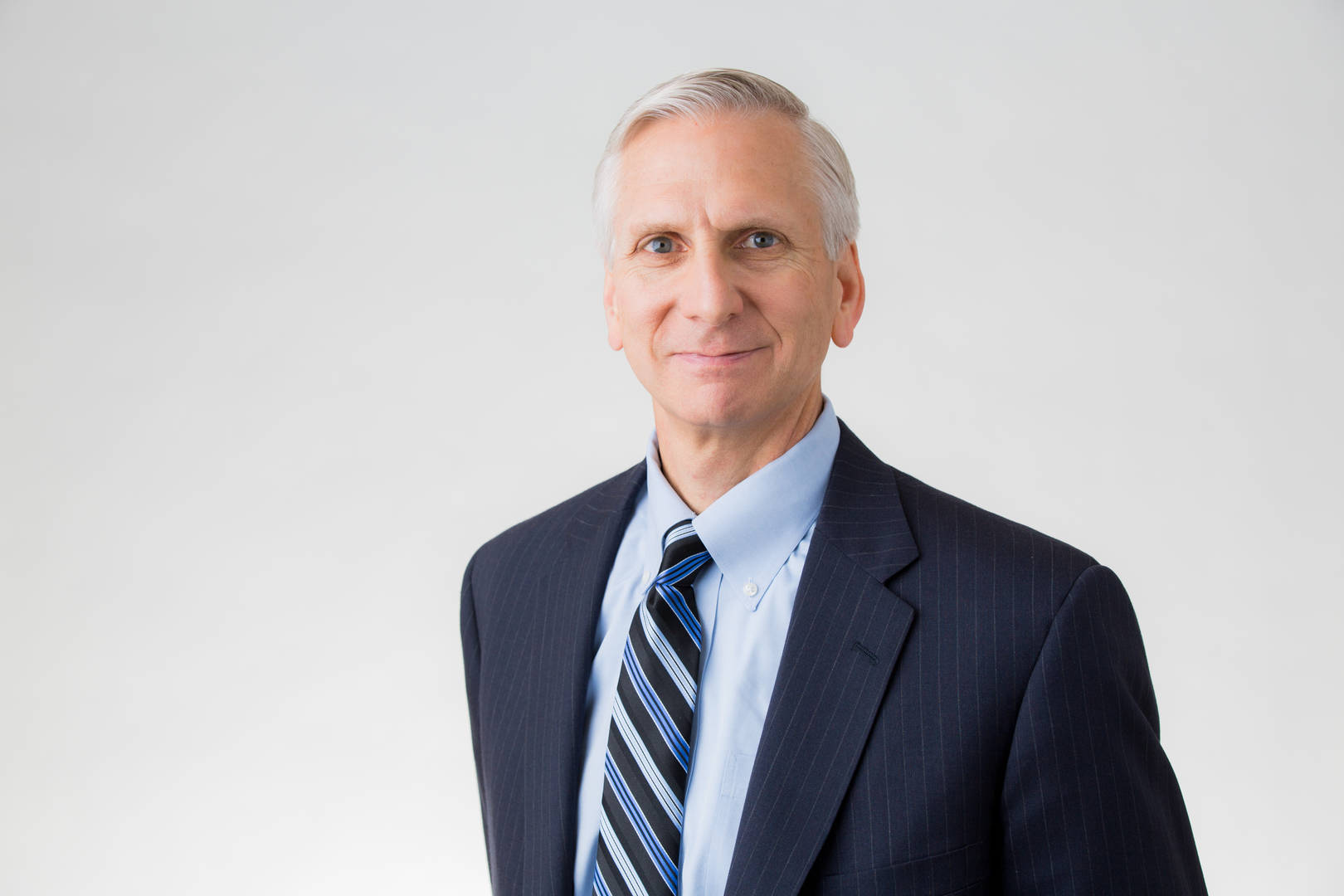 Mr. Guttman graduated from The Ohio State University and earned his Master of Business Administration degree from The University of Texas.