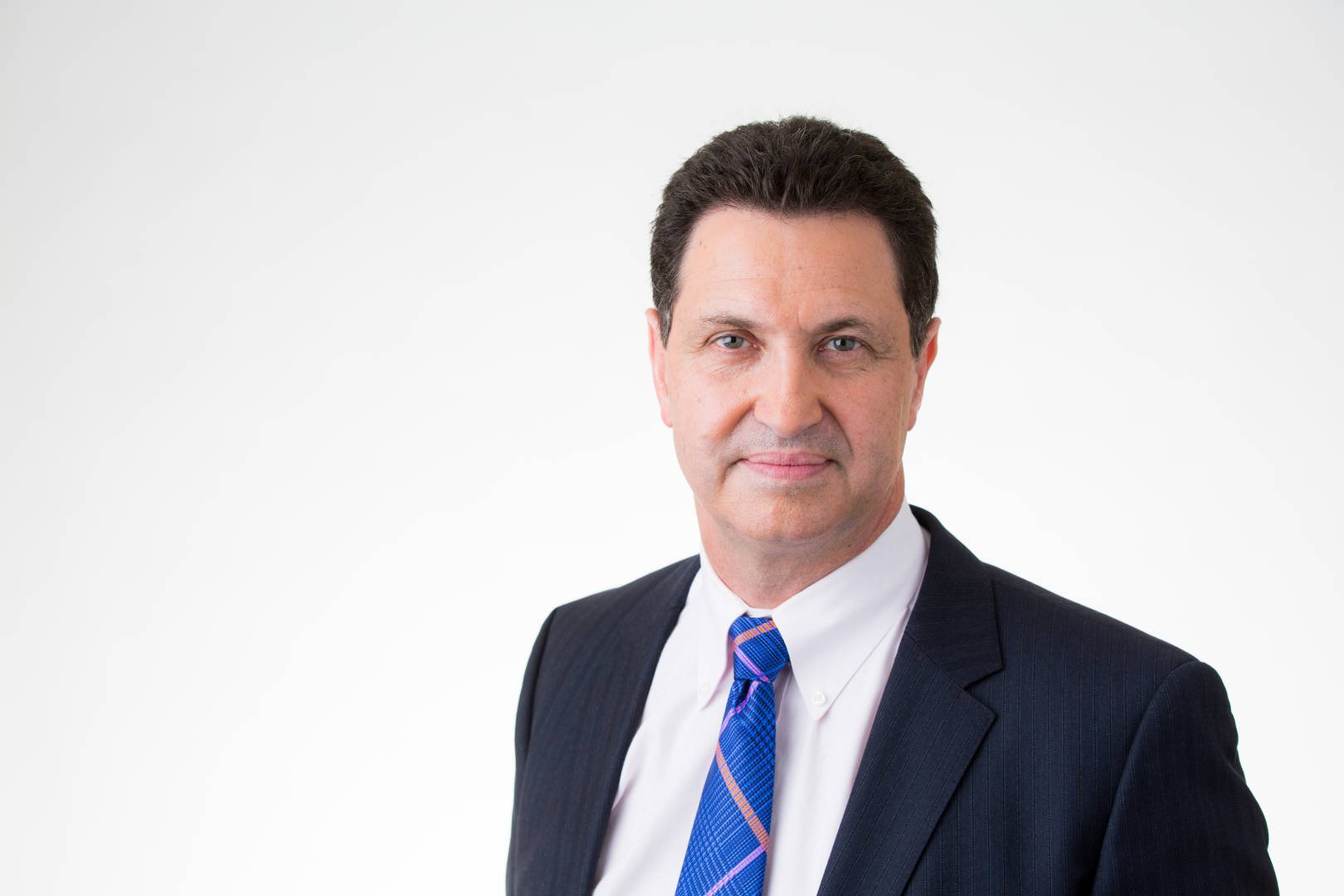 Dale Danilewitz is Executive Vice President and Chief Information Officer of AmerisourceBergen. Prior to being named to his current role in 2012, he was Chief Information Officer of AmerisourceBergen Specialty Group. Dale joined the company in 1999 as Vice President of Information Technology. Prior to joining AmerisourceBergen he held other management positions with American Airlines and The Sabre Group. He also worked for Whirlpool Corporation and ran the Advanced Technology Group. He holds a Bachelor of Science from Witwatersrand in Johannesburg, South Africa, with a Graduate Degree in Computer Science from Rhodes University in South Africa and a Masters in Science in Electrical Engineering from Imperial College of London.