Insights Home
The changing landscape of healthcare coverage and access and the effect on patient assistance programs.

Seismic shifts in the healthcare policy landscape can play a considerable role in altering the need and demand for patient support services offered by manufacturer programs. Since the inauguration of President Donald Trump, congressional Republicans have launched significant undertakings to reform the laws that govern America’s complex healthcare system. Despite the push, efforts to repeal and replace the Affordable Care Act (ACA) have fallen short.

With a full repeal no longer a viable option, congressional leaders have sought other legislative remedies and the Administration has exercised its regulatory authority to weaken the ACA. For example, the Administration eliminated cost-sharing subsidies that insurers rely on within the health insurance exchange market. These subsidies help pay for the out-of-pocket expenses for some of the lowest-income individuals in the market. Similarly, loosened ACA standards allow access to short-term insurance plans that may deny coverage to individuals with pre-existing conditions and facilitate an exodus of healthier individuals from the existing exchange market—consequently resulting in a sicker risk pool in the exchange market. Most significantly, in December 2017, Congress repealed the individual mandate, which required most Americans to have a basic level of healthcare coverage or face a penalty. While the full impact of these changes will not take place until 2019, the Congressional Budget Office estimates that three million people will be uninsured by 2019.1

For pharmaceutical manufacturers, this shifting landscape likely signals increased demands for financial assistance and core service offerings for patients who find themselves uninsured or underinsured due to high OOP expenses or policy exclusions. As sicker patients grapple with higher costs and limited coverage options, manufacturers may face costly impacts to their business.

"As sicker patients grapple with higher costs and limited coverage options, manufacturers may face costly impacts to their business."

Preparing for the impact on patient support.

How can manufacturers prepare for the changes borne from a shifting healthcare landscape? Patient support programs can prepare to meet increased needs from patients facing uncertainty in their care by:

Staying on top of healthcare legislation and regulatory developments.

The continually evolving policy landscape shifts could reduce or exacerbate the number of individuals who are at risk of losing health insurance. Manufacturers should monitor for updates that could potentially impact their business so they can maintain timely access to care for the patients who rely on their therapies. Staying abreast of these legislative and regulatory changes will allow manufacturers to optimize their programs accordingly.

A Patient-Centric Approach to Technology and Analytics 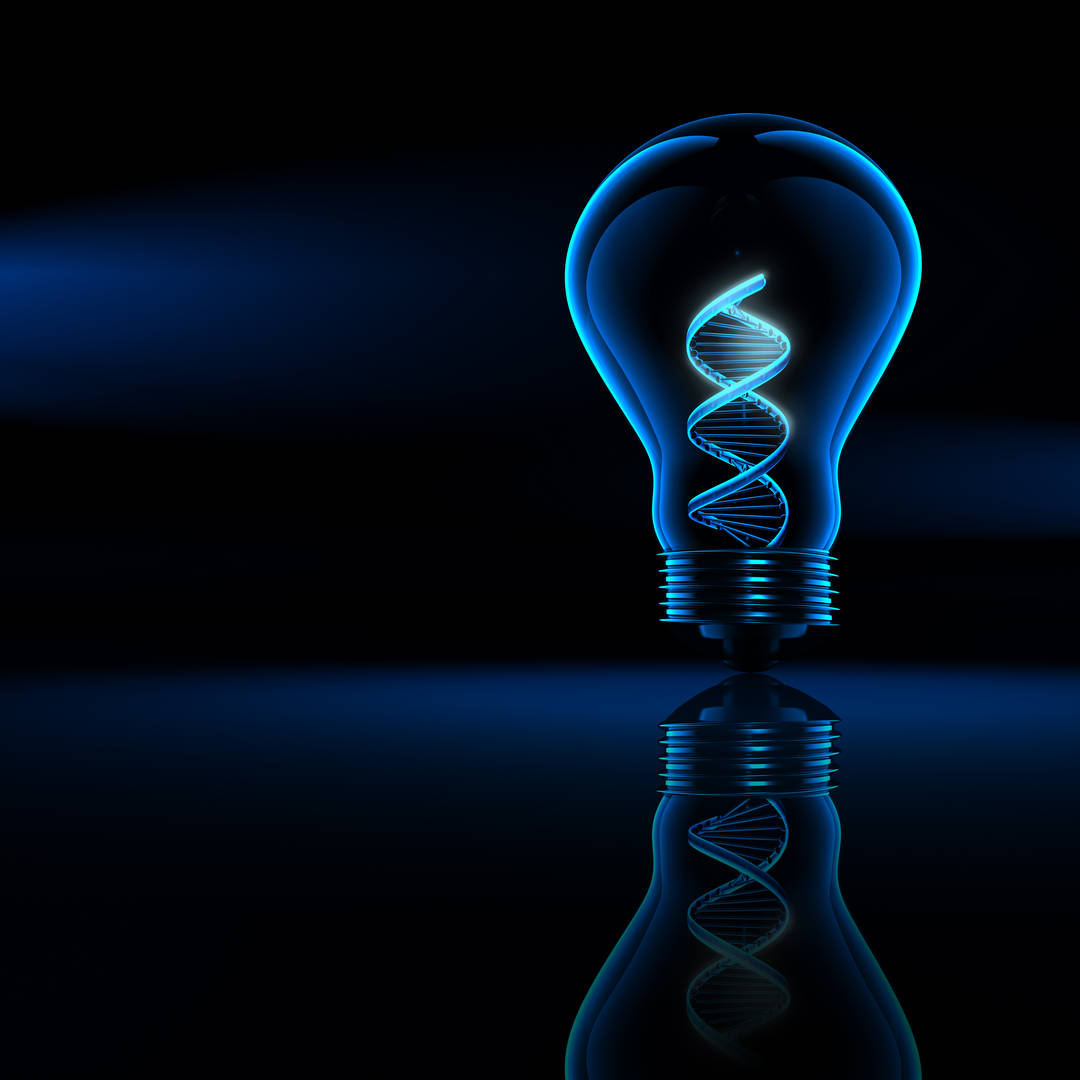